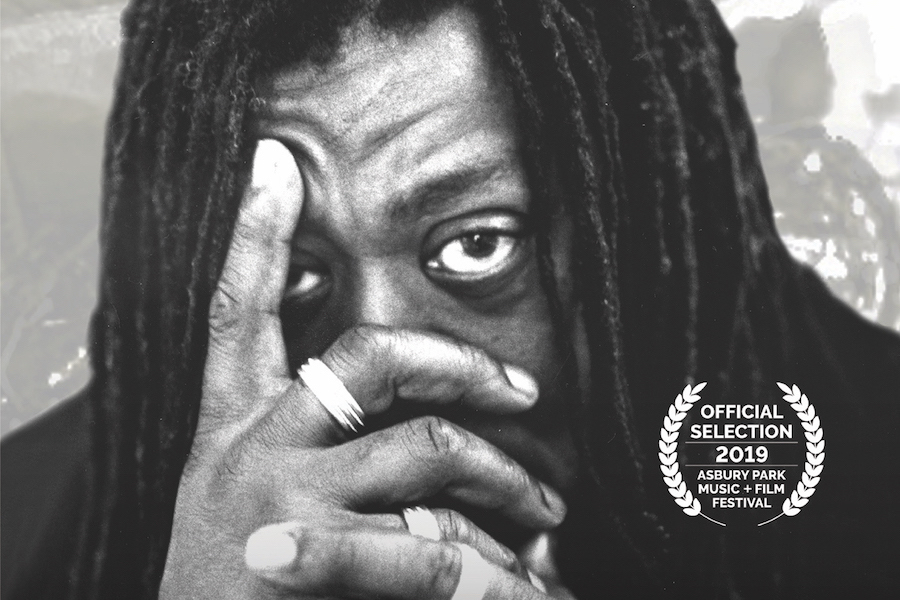 Clarence Clemons: Who Do I Think I Am?

The Virgil Films documentary Clarence Clemons: Who Do I Think I Am?, about one of the most famous saxophone players in the world, is coming Aug. 13 in a Blu-ray/DVD combo pack from MVD Entertainment Group. The film will also be released on Digital HD Aug. 13 from Virgil.

Clarence Clemons: Who Do I Think I Am? (OFFICIAL THEATRICAL TRAILER) from Virgil Films on Vimeo.