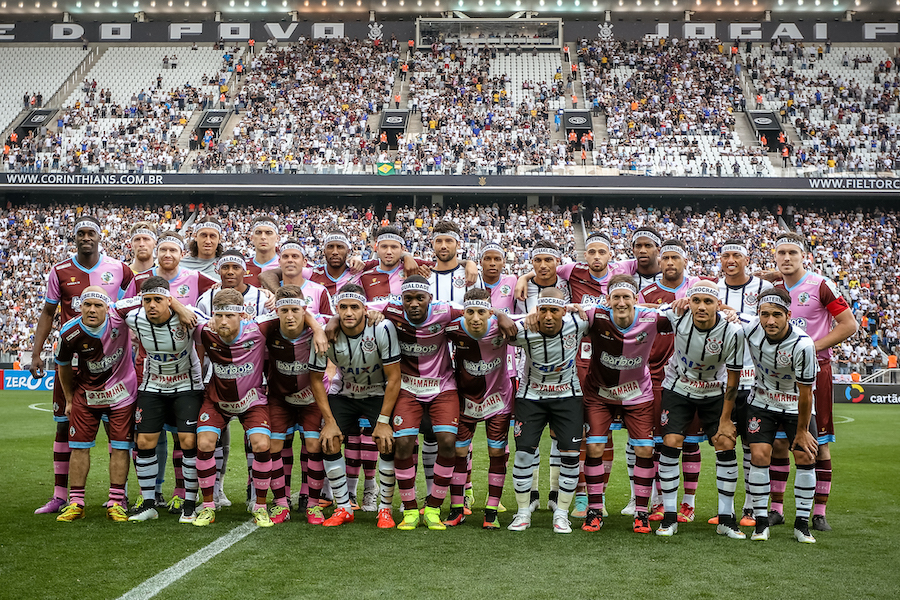 The documentary Brothers in Football will be released on VOD and digital sellthrough April 19 from Virgil Films.

The film follows a team of amateur footballers who attempt to fulfill a mission never completed on the eve of the first world war. Their ensuing adventure sees them travel around the world to face the FIFA World Champions in front of millions — to honor and commemorate their forefathers who fell in record numbers on the battlefields of France.