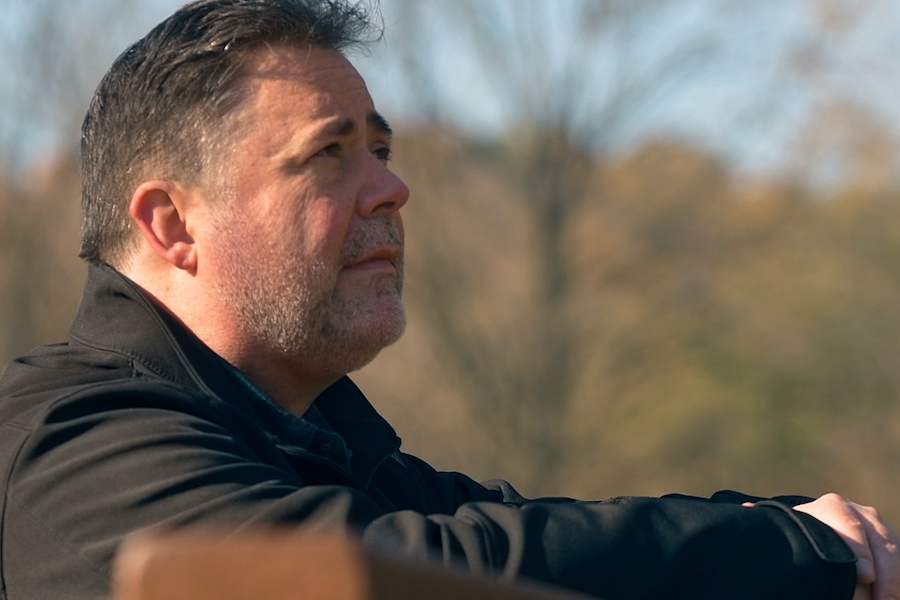 The documentary Alien Abduction: Answers will be released for VOD and digital purchase May 3, and on DVD June 21 from Virgil Films.

The documentary follows John Yost, who had a frightening experience one summer as a young child, something so awful that his parents could hardly make out his terrifying account of what happened. A series of doctor’s visits and medical examinations could not conclude exactly what had occurred, but the memories would never leave him. Yost had a Close Encounter of the Fourth Kind. Despite this, he later married, raised children and lived a happy life except for his obsessive preoccupation with home security, paralyzing fear of open skies or deep water, and his abiding sense that he was being watched.

Alien Abduction: Answers follows Yost as he discovers that there are literally hundreds of thousands of people from all walks of life all over the globe who have experienced something similar. Viewers witness a dramatization of his encounter as a boy, and through a technique called Quantum Hypnotherapy, they “sit-in” while a highly skilled therapist with more than 40 years of experience guides him back to that summer evening where we finally discover what really happened, where he went, and what he learned.

One thought on “Doc ‘Alien Abduction: Answers’ Headed to Digital May 3, DVD June 21 From Virgil”