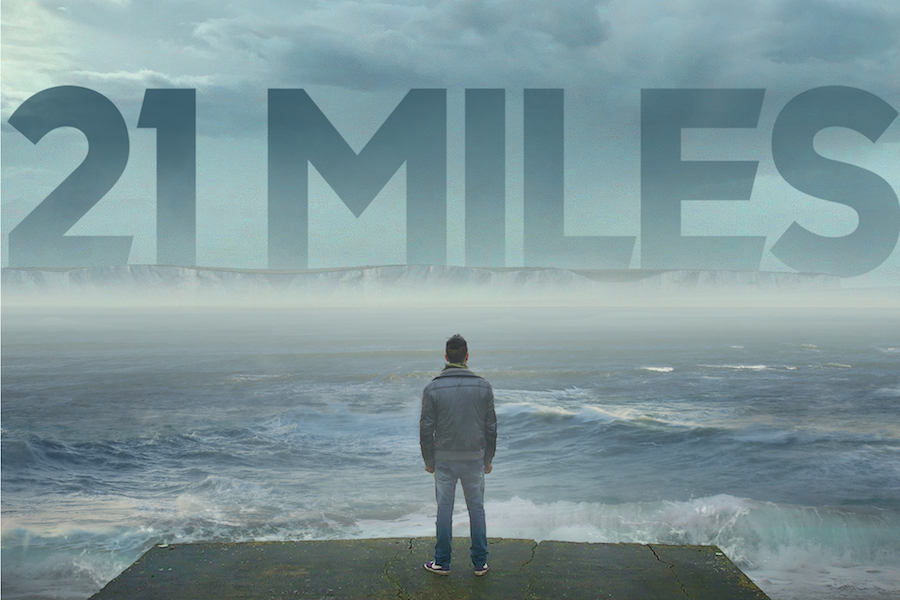 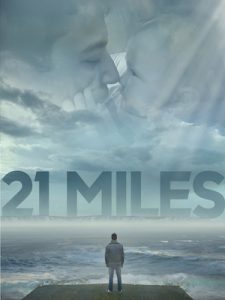 The documentary 21 Miles is traveling to digital HD Jan. 16 from Virgil Films.

From Director Richard Parry (Shooting Robert King, BASE) and executive produced by Coldplay’s manager Dave Holmes and creative director Phil Harvey, the film is the story of a father’s incredible journey to reach his son in England.

Kais, a 30-year-old Tunisian, arrives in the French shantytown with nothing more than the shirt on his back and 21 miles of sea between him and his 8-year-old boy Marcel.

21 Miles from Virgil Films on Vimeo.