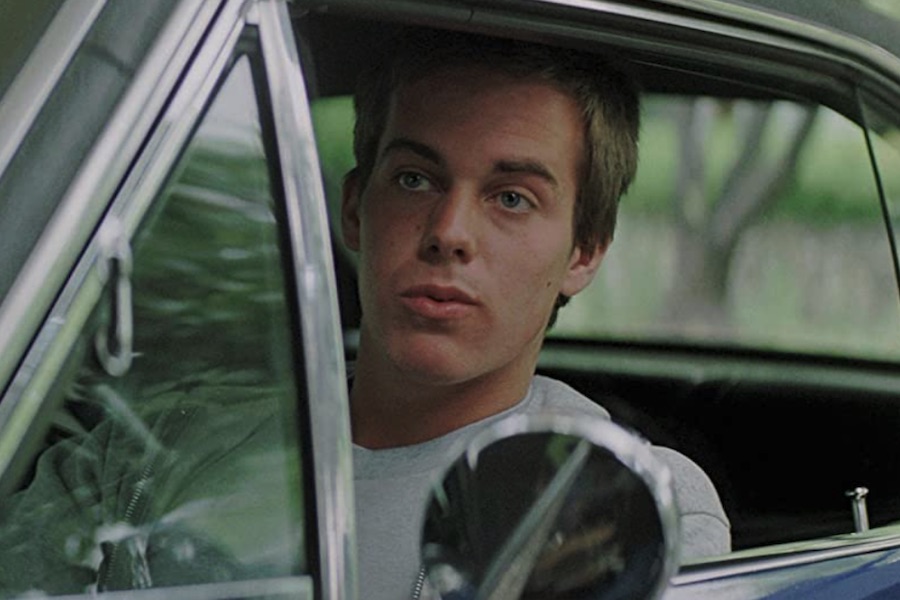 Distribution Solutions will handle sales and distribution of all Powerhouse Films sellthrough releases in the United States and Canada.

The first physical Powerhouse Films releases distributed by Distribution Solutions will be available for purchase in January 2022.

Powerhouse Films has an extensive collection of classic films that includes limited-edition boxed sets and single-title releases, as well as standard-edition reissues of limited-edition titles that have gone out of print, such as John Carpenter’s Christine, Jacques Tourneur’s Night of the Demon and Dennis Hopper’s The Last Movie.

“We are very excited to be in business with Powerhouse Films,” Distribution Solutions president Ben Means said in a statement. “Partnering internationally with a film label like Indicator, which has such a driven passion for physical media, helps expand the quality and coverage of classic films we distribute to the U.S. and Canada.”

“We’re thrilled to be bringing our unique blend of cult and classic cinema to audiences in the U.S. and Canada in partnership with the fantastic team at Distribution Solutions,” Powerhouse Films’ co-founder Sam Dunn said in a statement. “We’ve been working hard unearthing and restoring a raft of incredible titles in order to put together a schedule that will surprise and delight even the most adventurous viewer.”