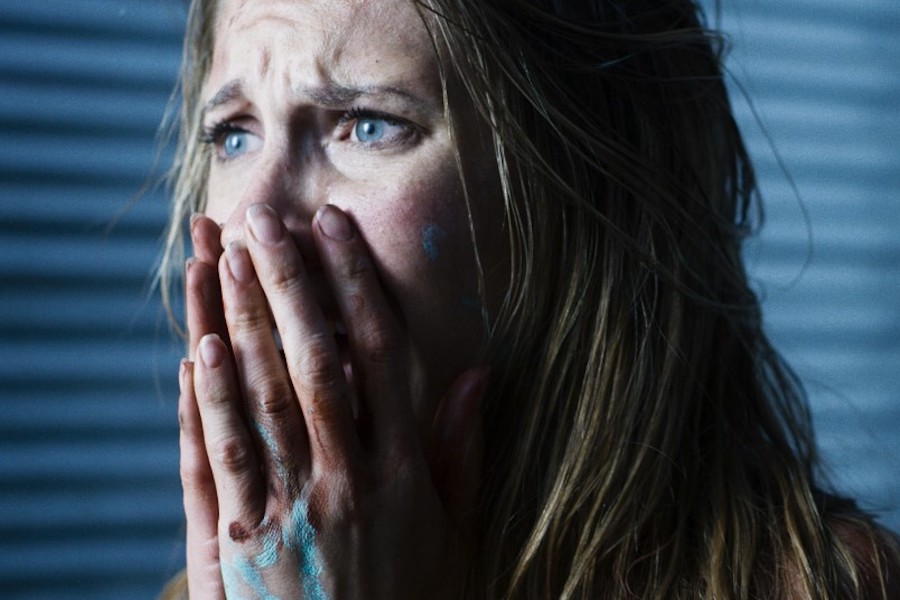 Distribution Solutions, a division of Alliance Entertainment, has inked a deal to handle digital and physical sales, distribution, and marketing of Glass House Distribution sellthrough releases in the United States and Canada.

Glass House Distribution has a wide-ranging collection of films and television including comedies “Me, Myself, and Di,” “About Hope,” and “Canadian Strain”; dramas “Skipping Stones,” “Shuttlecock” and “Gutterbug”; horror titles including La Patasola, If She Screams and Infrared Dreams; and thriller, science fiction, family and documentary titles.

“What Glass House Distribution brings to the table with their extensive catalog of feature films and television has us thrilled to partner in business with them,” Distribution Solutions president Ben Means said in a statement. “They are a company founded by filmmakers, so their depth of knowledge into representing quality film and TV is unparalleled.”

Based in New York and Los Angeles, Glass House was founded by Tom Malloy and Bryan Glass in 2015.

“We’re very excited to work with Distribution Solutions and to be able to allow films to reach more platforms and a bigger audience,” said president and co-founder Malloy.