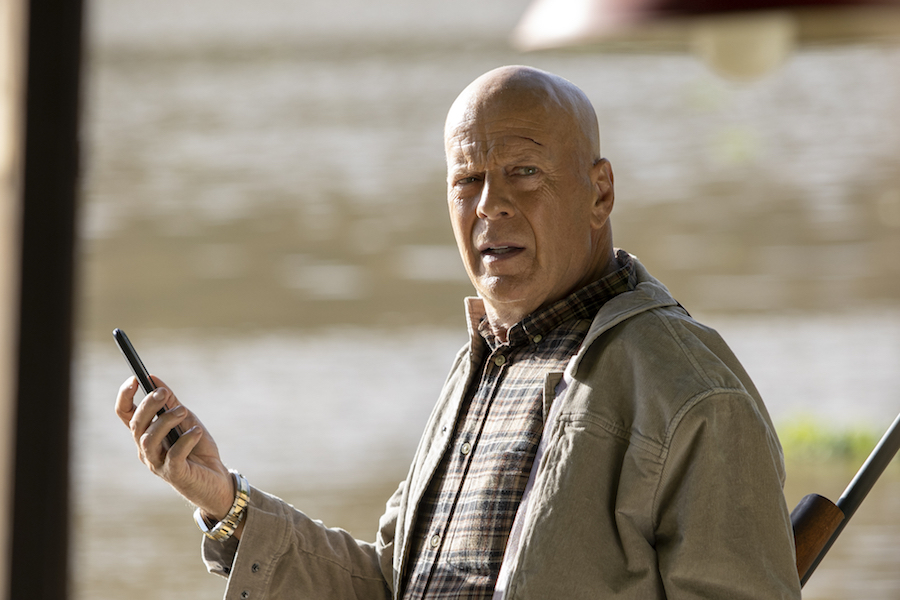 Distribution Solutions, a division of Alliance Entertainment, has entered into a physical media partnership with domestic distributor Vertical Entertainment. 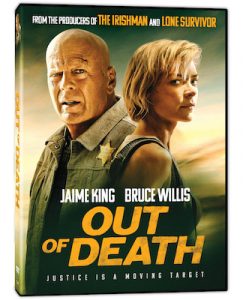 “Partnering with Vertical Entertainment is very exciting for us,” Distribution Solutions president Ben Means said in a statement. “They bring an impressive catalog of over 300 films that we look forward to putting on shelves to maximize the success of their physical releases.”

“We are incredibly pleased to be collaborating with Distribution Solutions on our future projects,” Budin said in a statement. “Ben and the DS team have built a first-class organization and we look forward to working with them to further our footprint in the marketplace.”