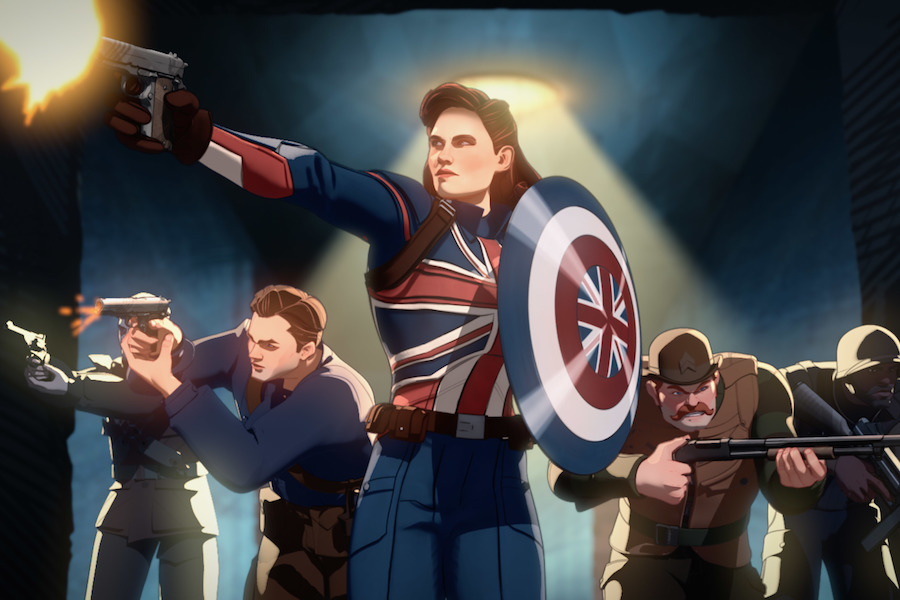 Disney+’s “What If …” was the top anticipated new show on the TV Time chart for August.

Two new Hulu shows took the second and third spots on the chart. “Nine Perfect Strangers” (No. 2) is based on the New York Times bestseller about a health and wellness resort and debuts Aug. 18. “Only Murders in the Building” (No. 3) is a comedy murder mystery series and hits screens Aug. 31.