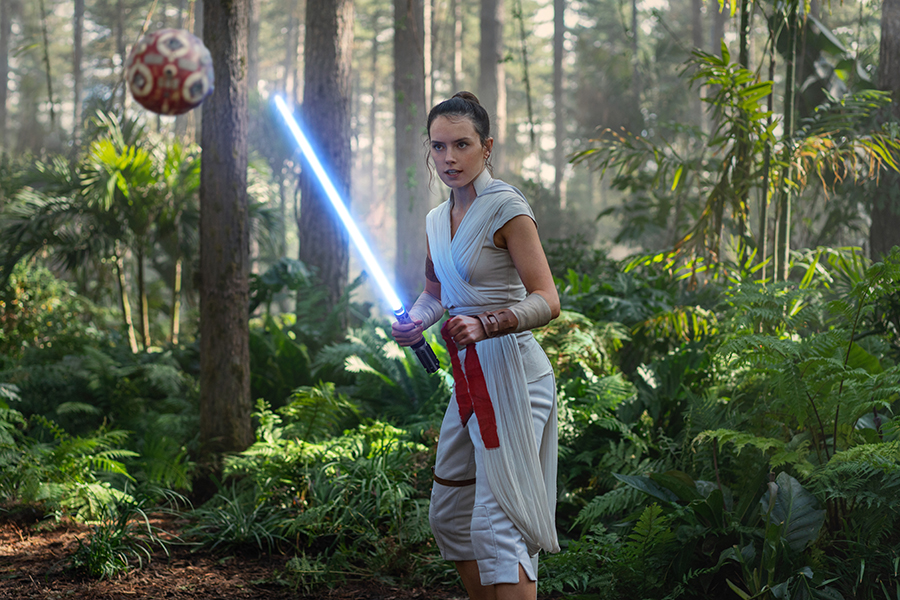 Walt Disney Studios Home Entertainment’s Star Wars: The Rise of Skywalker remained atop The Official Charts list of the 10 best-selling home entertainment releases on disc and digital in the United Kingdom — the No. 2 home video retail market — through May 6.

Skywalker, which last week was also the top-selling title of the year, more than doubled unit sales of its closet rivals, which included the newly arrived Oscar-winning comedy Jojo Rabbit from Disney’s 20th Century Fox on digital only.

Warner Home Video’s Birds of Prey and the Fantabulous Emancipation of One Harley Quinn remained in the No. 3 spot.

The Official Charts is a 60-year-old joint venture of the BPI (representing the British recorded music industry) and the Entertainment Retailers Association (representing entertainment retailers and digital services from HMV, supermarkets and indie stores through to Amazon MP3, Spotify and Netflix). The role of the company is to commission, market, distribute and manage the U.K.’s official music and video charts — with its chart compilation contractor Kantar managing the databases, which it claims are the “fastest and most sophisticated” charts in the world.