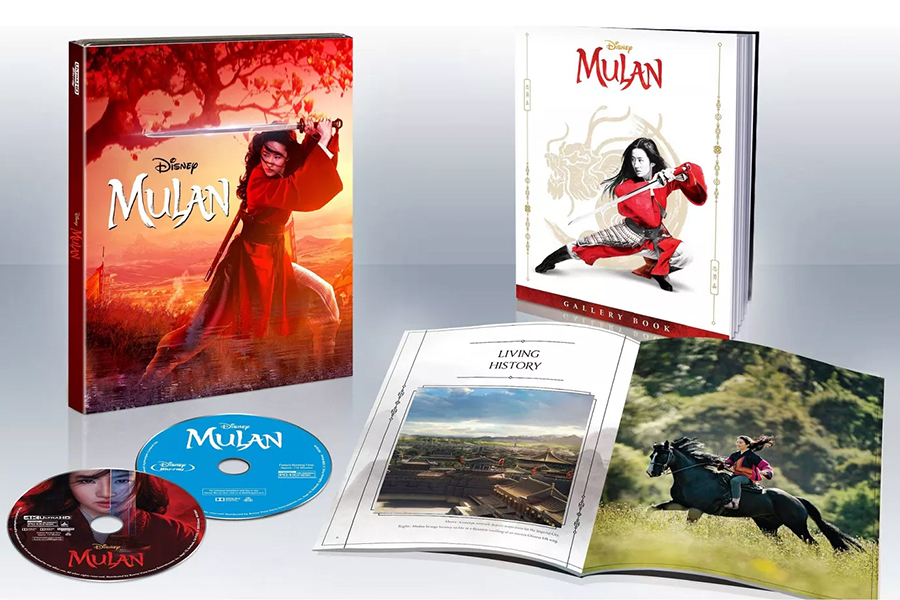 Packaged-media sales of Disney’s erstwhile theatrical release Mulan helped the live-action movie stay atop the U.K. Official Film Chart through Nov. 25. Disney’s first-ever PVOD release exceeded all other movies by 6,600 unit sales (physical and digital), holding off Warner’s Elf at No. 2 and relegating former No. 1, Last Christmas (Universal) to No. 3.

Chart newcomer Dawn of the Dead (Arrow Films) underscored the dearth of new releases in 2020, with George A. Romero’s 1978 zombie classic entering the chart for the first time at No. 4 following a remastered packaged-media release.

The middle of the world’s No. 2 home entertainment market included perennial chart mainstays such as Disney’s Frozen II at No. 5; eOne’s 1917 at No. 6; 2000’s The Grinch (Universal) featuring Jim Carrey at No. 7; and Disney/Lucasfilm’s Star Wars: The Last Jedi at No. 8 due to a 4K UHD Blu-ray Disc Steelbook release.