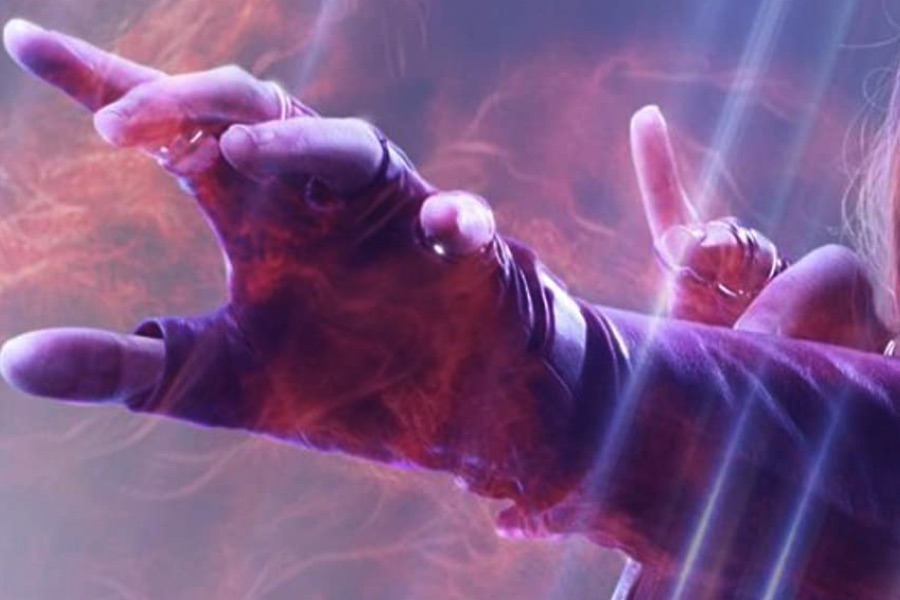 Disney+’s “Marvel Studios: Legends” was the top rising show and Netflix’s “Ginny & Georgia” was again the top binge program on the TV Time charts for the week ended March 7.

“Marvel Studios: Legends” is a docuseries that in each episode showcases individual characters in the Marvel Universe with footage from past films. It has spotlighted characters in Disney+’s popular series “WandaVision” and the upcoming “The Falcon and the Winter Soldier,” which premieres March 19.

“Ginny & Georgia,” which also came in at No. 8 on the rising show chart, hit screens Feb. 24. It follows angsty and awkward 15-year-old Ginny Miller, who often feels more mature than her 30-year-old mother, the dynamic Georgia Miller. After years on the run, Georgia desperately wants to put down roots in picturesque New England and give her family something they’ve never had — a normal life. But Georgia’s past threatens her and her family’s new way of life.

Taking the silver on the rising show chart was Peacock’s streaming series “Brave New World,” which debuted on the service back in July and is based on the science-fiction novel by Aldous Huxley. It was canceled in October after one season.

The bronze on the rising show chart went to Freeform’s “The Bold Type,” a series about the goings on at a magazine inspired by the life and career of former editor-in-chief of Cosmopolitan magazine Joanna Coles.

“Attack on Titan” took the second spot on TV Time’s binge chart for the week, dropping from No. 1. The anime series is based on the manga and is set in a world where humanity lives within cities surrounded by enormous walls that protect them from gigantic man-eating humanoids referred to as Titans.

Sandwiched on the binge chart between perennial binge favorites “Modern Family” (No. 3) and “Grey’s Anatomy” (No. 5) was the Disney+ superhero series “WandaVision” at No. 4. The first Disney+ series set in the Marvel Cinematic Universe features Wanda Maximoff (Elizabeth Olsen) and Vision (Paul Bettany).