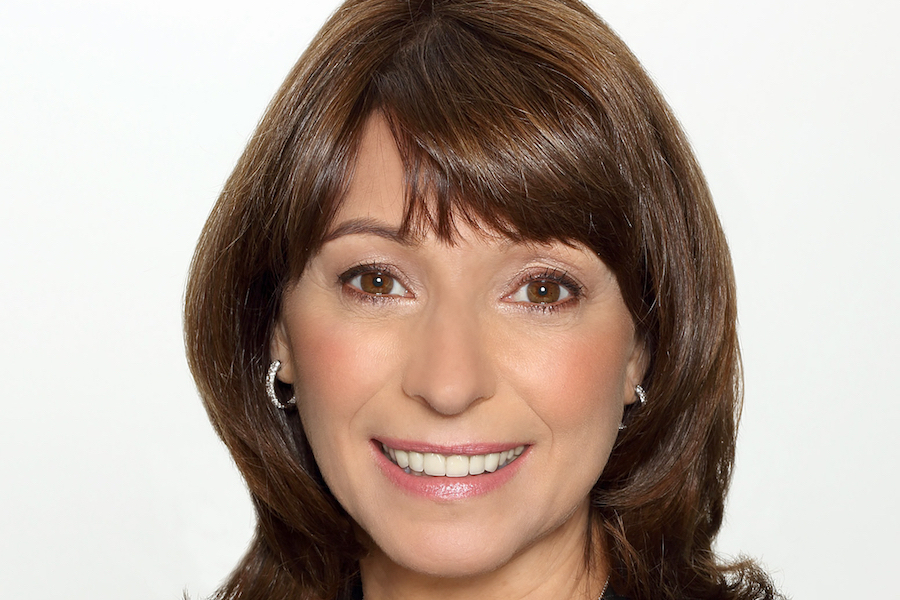 Marinelli, who had been president of Disney/ABC Home Entertainment and Television Distribution, reports to Kevin Mayer, chairman of The Walt Disney Co.’s direct-to-consumer & international segment.

Separately, Rebecca Campbell, president, The Walt Disney Company EMEA,  continues in her position with added oversight of Russia and former satellite countries in the Soviet Union.

All report to Mayer.

“The planned restructuring of our business units outside of the U.S. will result in a stronger, more agile organization, one that is better able to pivot and capitalize on the many opportunities present in today’s fast-changing and increasingly complex global marketplace,” Mayer said in a statement. “Once the acquisition is complete, all three regions will be led by exceptional, highly experienced executives who will combine the ‘best of the best’ talent from both organizations. This new structure and the outstanding leadership team we’ve put in place are clear demonstrations of our strong commitment to integrating operations and thoughtfully executing our strategic priorities around the globe.”

Marinelli spoke a year ago at the Dec. 2017 Variety Hall of Fame awards dinner and ceremony, drawing solid applause when she advised her fellow home entertainment executives to “just keep swimming.”

The line, from the hit Disney film Finding Nemo, seemed to resonate with the several hundred execs in the room, many of whom have been contending with increasingly choppy seas for the better part of a decade.

Later, she doubled down on her beliefs in the home entertainment sector – including the physical disc – in an interview with Media Play News.

“Pysical consumption continues to be a vibrant, viable and top-performing line of business for us and it is also proving to be a very valuable resource in the transition to digital with e-copy redemption,” she said. “This year the in-home division broke and set new records with four bestselling physical titles in the top 10 to date including tentpoles Star Wars: Rogue One, Moana, Guardians of the Galaxy Vol. 2 and Beauty and the Beast.  As viewing habits and consumer consumption rapidly evolve, we continue to evaluate our offerings on a regular basis and what will best meet the needs and demands of our customers.  This year we vigorously expanded into the 4K Ultra HD Blu-ray premium format beginning with inaugural title Guardians of the Galaxy Vol. 2, which quickly rose to the top of the industry’s 4K physical sales chart.”

She also talked up digital ownership, with a nod to the then just-launched Movies Anywhere service for movies. “Consumer centricity was without a doubt a defining characteristic of 2017, which was most notably addressed by the launch of the multi-studio digital locker Movies Anywhere,” she said. “Movies Anywhere is a huge win for the consumer, providing them with more freedom, flexibility and utility and their digital library can now be viewed through a range of devices and digital retailers, anytime and anywhere. The strength of the studios and digital retailers that have come together at launch is unprecedented.”