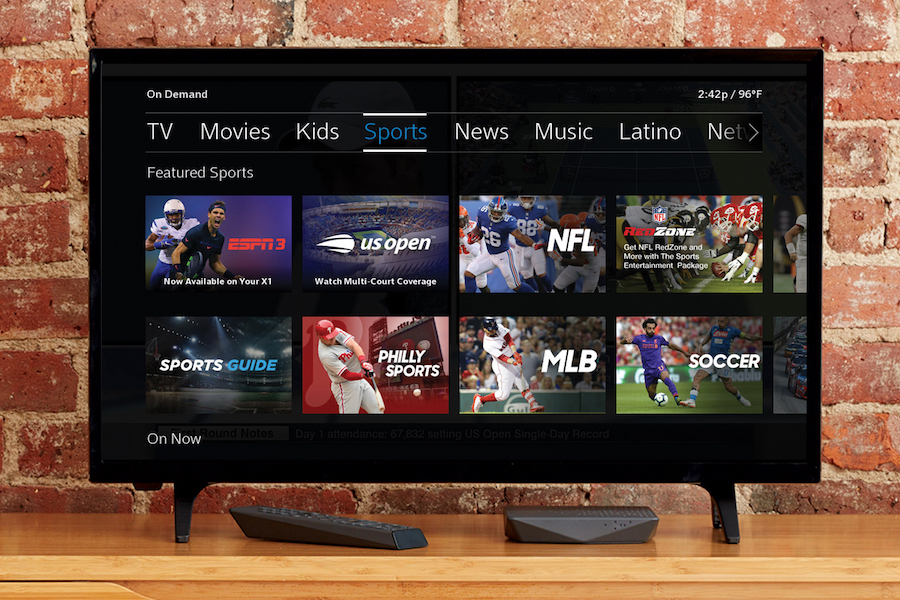 ESPN+, the sports-themed subscription streaming arm of Disney’s OTT offerings that also includes the Disney+ and Hulu platforms, will increase its annual fee 20% to $59.99 from $49.99 for new subscribers, effective Jan. 8, 2021. Existing subs will see renewal price hikes around March.

ESPN+, which is increasingly being promoted as a live-sports alternative to pay-TV, had more than 11.5 million subscribers earlier this year — more than double from a year ago. 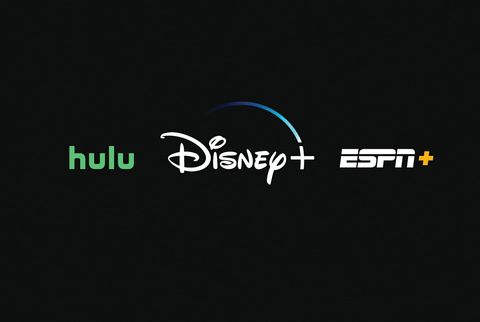 Disney’s OTT video universe topped 137 million subs earlier this month — partially due to combining ESPN+ with Disney+ and Hulu in a $12.99 monthly promotion that remains for the time being. The Disney+ monthly fee is increasing to $7.99, from $6.99, on March 26, 2021.