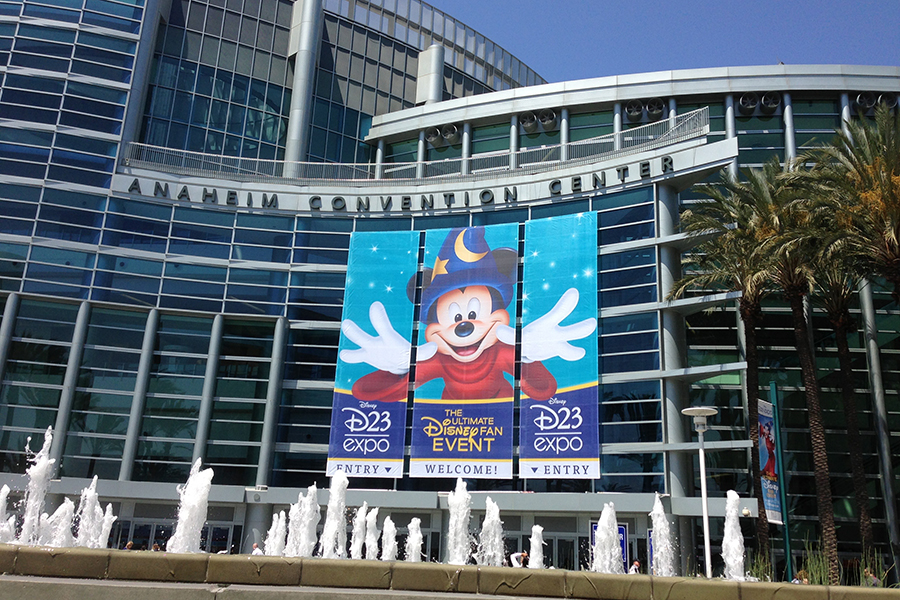 Disney’s seventh consumer conference, D23 Expo: The Ultimate Disney Fan Event, is welcoming back in-person attendance after a two-year absence due to the pandemic.

In addition to kicking off “Disney100,” the centennial celebration of The Walt Disney Company, Disney brands Pixar, Marvel, and Star Wars will showcase what’s new and what’s on the horizon from Disney theme parks, streaming (i.e., Disney+) television, music, products and movies.

The event will feature more than 50 shows, presentations, and panels, including the Disney Legends Awards Ceremony, which honors individuals who have made significant contributions to the Disney legacy, as well as an all-new exhibit curated by the Walt Disney Archives highlighting the 100th anniversary of Disney.

The contest will feature new categories, including “Off the Screen,” “Imagine That!,” “Magical Mashups,” and “Cast of Characters,” as well as a fan-favorite award voted on by the audience and a “best in show” prize of $2,300.

Disney’s restored Grumman Gulfstream I company airplane, currently housed backstage at Walt Disney World Resort, is slated to appear in an exhibit called Mickey Mouse One: Walt’s Plane presented by Amazon. The aircraft was seen for years as part of the Studio Backlot Tour at Disney’s Hollywood Studios.

The 7,000-seat Hall D23 returns and will be joined by the 3,000-seat Premiere Stage, the 1,200-seat Backlot Stage, and the expanded, 700-seat Walt Disney Archives Stage for more presentations curated by the staff of the Archives. On the main show floor, the D23 Expo Live! Stage will feature performances, appearances, and demonstrations all weekend long, many of which will be livestreamed.

This year, a limited number of Hall D23 Preferred Seating tickets (which include admission for all three days and a reserved seating section for all Hall D23 presentations) will be available to D23 Gold Members. D23 Members who are also Visa cardholders, and who pay with their Visa, will have pre-sale access to a limited number of one-day and three-day tickets for 24 hours beginning Jan. 19, at 10 a.m. PT, while supplies last.