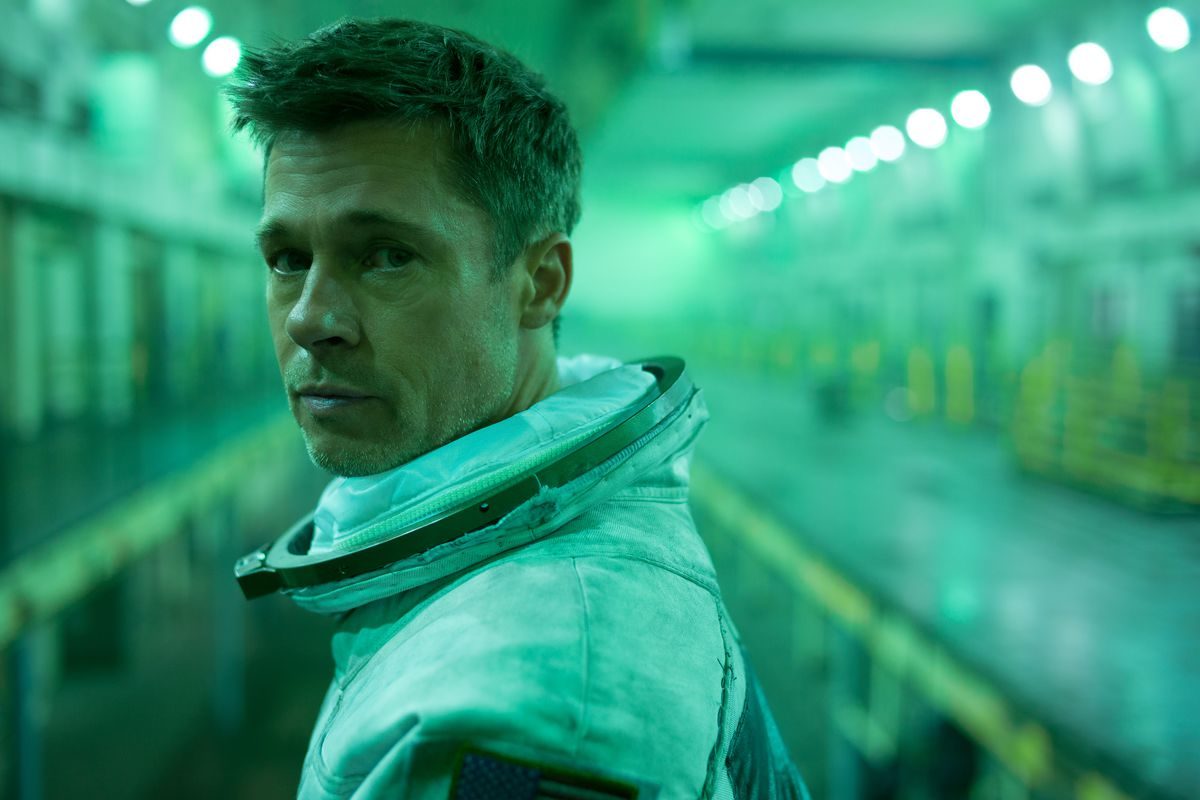 Fox Studios generated a $120 million loss for Disney in the most recent fiscal quarter — driven by box office disappointments Ad Astra, Dark Phoenix and The Art of Racing in the Rain, according to CFO Christine McCarthy.

“The loss from the Fox Studio business was $100 million higher than the loss we estimate the business generated on Q4 last year,” McCarthy said on the Nov. 7 fiscal call.

The CFO attributed consolidation of Hulu’s operating losses (about $1.5 billion for fiscal year) and inter-segment eliminations that resulted in an adverse impact to segment operating income of about $170 million.

“We estimate the acquisition of [20th Century Fox] and the impact of taking full operational control of Hulu had a total dilutive impact on our Q4 [earnings per share] before purchase accounting of $0.47 per share,” McCarthy said.

Indeed, Fox generated about $260 million in combined ticket sales from six movies halfway through 2019, which was $100 million less than just the opening weekend of Disney/Marvel’s Avengers: Endgame.

Dark Phoenix had the lowest box office of any “X-Men” franchise movie, which resulted in Disney taking an impairment charge on the film.

The results continue what CEO Bob Iger lamented in the previous quarter about Fox’s performance being “well below where it had been, and well below where we hoped it would be when we made the acquisition.”

And the outlook isn’t getting better anytime soon.

McCarthy expects an operating loss in the current first quarter (ending Dec. 31) of about $60 million at the Fox studio, compared with about $30 million operating income in the previous-year period.

“We estimate the acquisition of Fox and the impact of taking full operational control of Hulu will have a dilutive impact on our Q1 earnings per share before purchase accounting of about $0.30 per share,” she said.

McCarthy remains hopeful the Fox acquisition will be accretive to EPS before purchase accounting for fiscal 2021.