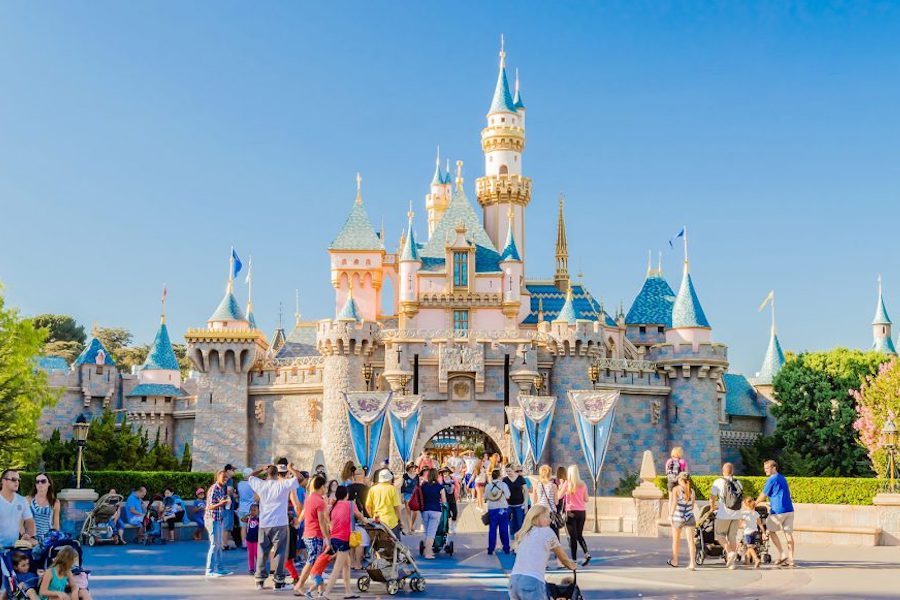 The Walt Disney Company June 10 announced plans to re-open its branded theme parks on July 17 — 65 years to the date Walt Disney opened the original Disneyland in Anaheim, Calif., in 1955. All domestic theme parks have been shuttered since mid-March due to the coronavirus pandemic.

Because theme park capacity will be significantly limited to comply with governmental requirements and promote social distancing, the Disneyland Resort will manage attendance through a new theme park reservation system that will require all guests, including Annual Passholders, to obtain a reservation for park entry in advance, according to Michael Ramirez, public relations director, Disneyland Resort.

“At this time, there will also be a temporary pause on new ticket sales and Annual Passport sales and renewals,” Ramirez wrote in a post, adding that parades and nighttime spectaculars will return at a later date. And character meet and greets will be temporarily unavailable.

Upon re-opening, a “Guest Experience Team” will be available throughout the parks and Downtown Disney District to assist visitors with questions regarding new social distancing policies.

“With the health of guests and Disney cast members at the forefront of planning, several operational changes will be implemented based on guidance from health authorities to promote physical distancing and cleanliness throughout the Downtown Disney District,” Ramirez wrote.