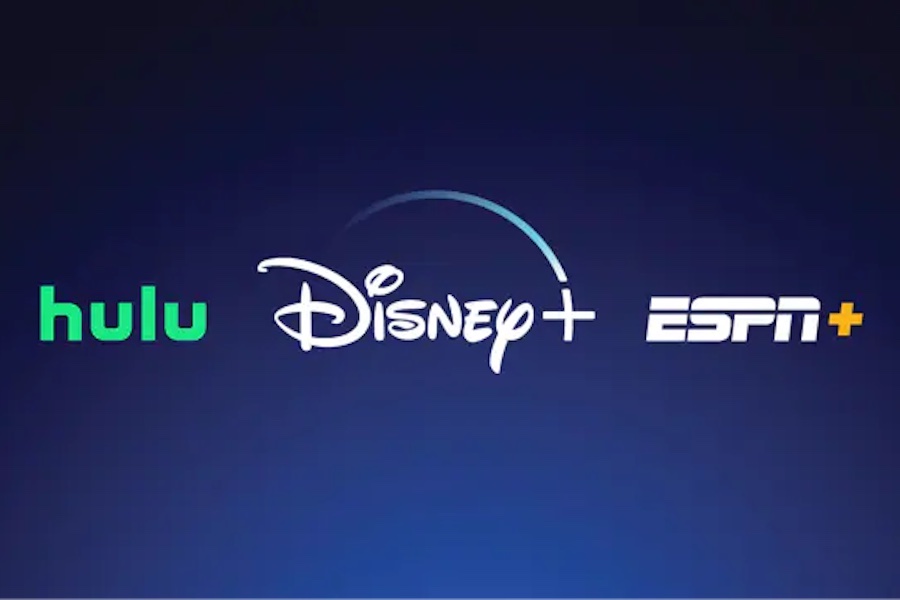 The Walt Disney Co. Nov. 8 announced that its flagship streaming service ended the fourth quarter (ended Oct. 1) with more than 164 million global subscribers. That was up 39% from 118.1 million subs during the previous-year period.

The platform, which is launching an ad-supported subscription option on Dec. 8, again saw India’s Disney + Hotstar account for the majority of the platform’s subs at 61.3 million — up 42% from 43.3 million a year ago.

Overall, the direct-to-consumer segment saw revenue increase 8% to $4.9 billion and operating loss increased $800 million to $1.5 billion. The increase in operating loss was due to a higher loss at Disney+ and a decrease in results at Hulu, partially offset by improved results at ESPN+.

“Our fourth quarter saw strong subscription growth with the addition of 14.6 million total subscriptions, including 12.1 million Disney+ subscribers,” Chapek said.  “We expect our DTC operating losses to narrow going forward and that Disney+ will still achieve profitability in fiscal 2024, assuming we do not see a meaningful shift in the economic climate.”