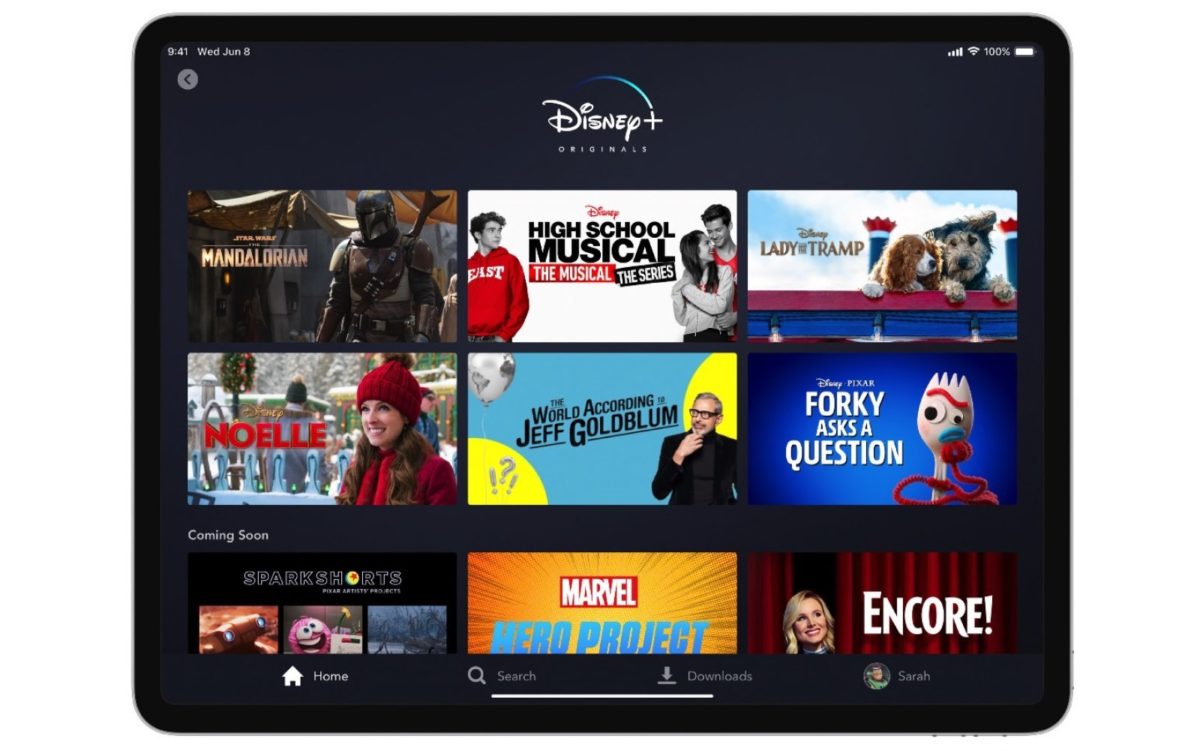 Less than a month before the launch of the Disney+ subscription streaming service and Disney is upping marketing of the $6.99 ($69.99 annual) platform on social media, including Twitter.

The media giant Oct. 14 launched a series of tweets showcasing “basically everything coming” to the branded streaming video service.

“Oh, and if you have 3 hours to spare … check out this special look at #DisneyPlus:”

The platform will feature classic Star Wars, Pixar and Marvel movies, in addition to original branded TV shows such as “The Mandelorian,” “Noelle,” “Lady and the Tramp,” “Hero Project,” “The World According to Jeff Goldberg,” “High School Musical: The Musical,” “Encore,” “Monsters at Work,” “Into the Unknown: Making Frozen 2,” “WandaVision,” The Falcon and the Winter Soldier,” Star Wars: The Clone wars,” Marvel Studios “What If…,” and “Loki,” and “Timmy: Failures Were made.”

In addition, the service will offer 30 seasons of “The Simpsons.”