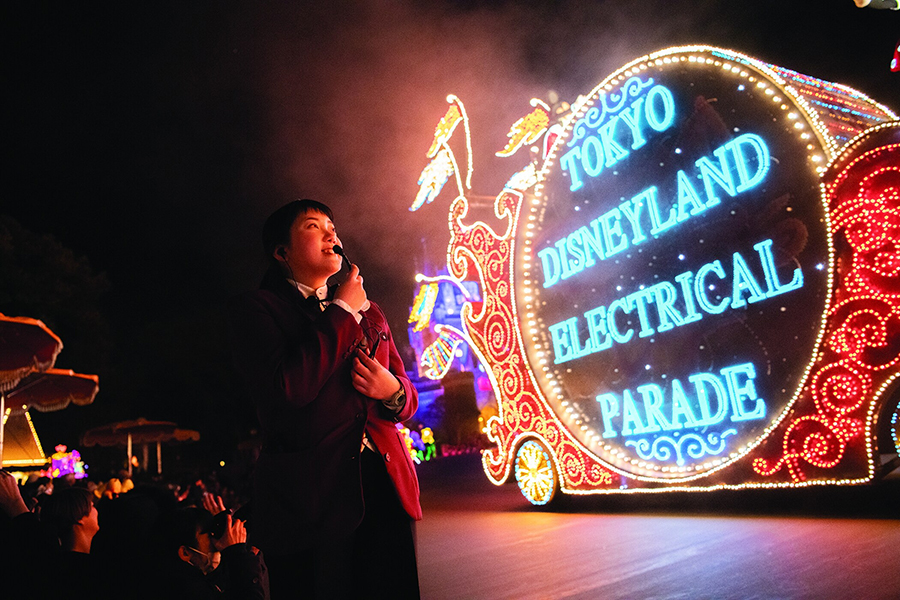 "One Day at Disney" 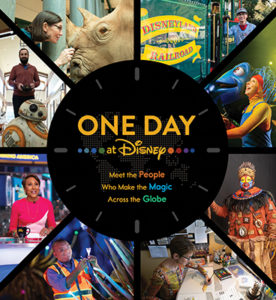 Ricky Strauss, president of content and marketing for Disney+ and “Good Morning America’s” Robin Roberts announced the program at the D23 Expo Aug. 22.

On Feb. 21, 76 photo shoots took place around the world, capturing images of the employees and cast members at Disney from Shanghai Disneyland and ESPN to Pixar and the set of “Modern Family.” They will be featured in the hardbound, collectible book, written by Bruce Steele, which is now available for preorder.

On Dec. 3, the same day the book arrives in stores, Disney+ will debut a 52-episode short-form series called “One Day at Disney,” launching with a feature-length documentary. The series takes an in-depth look at the roles of men and women at the company. The series and documentary are from Endeavor Content’s Non-Scripted Division and executive produced by Michael Antinoro and David Chamberlin and produced by Victoria Chamlee.

Following the debut of the special, which features such talent as “Good Morning America’s” Roberts and animator Eric Goldberg, more than 50 “One Day at Disney” shorts, ranging in length from four to seven minutes and each profiling a single person and their job, will debut each week.

Profiled in the Disney+ docu-special (in alphabetical order) are: