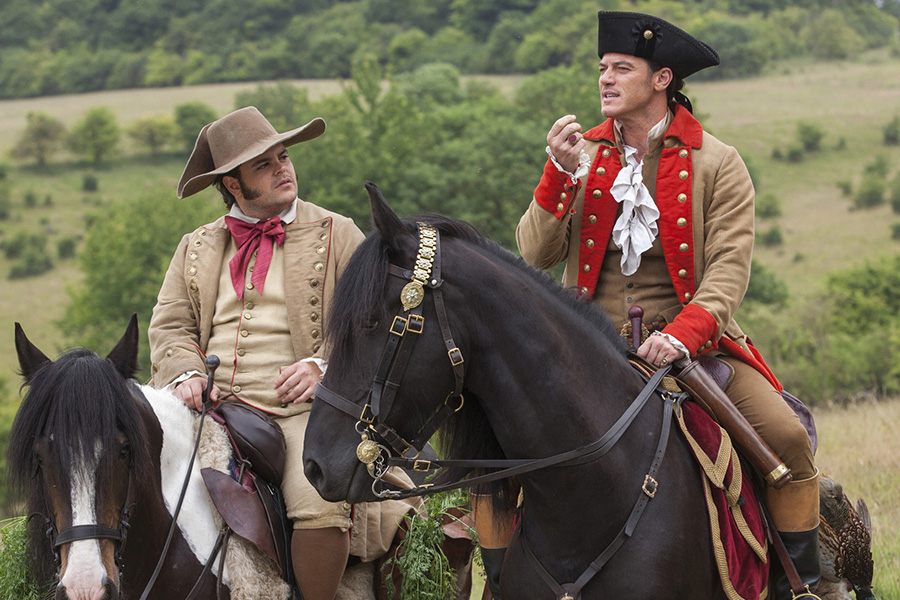 Josh Gad and Luke Evans in 2017's Beauty and the Beast

The Walt Disney Co. on June 15 confirmed that a “Beauty and the Beast” prequel is in the works, timed to coincide with the 30th anniversary of the classic 1991 animated movie.

The prequel will come in the form of a limited musical series bound for Disney+, the company’s subscription streaming service.

The eight-episode series, from Disney Branded Television and ABC Signature, is being billed by the company as a prequel to the 2017 live-action Beauty and the Beast. It will star Luke Evans and Josh Gad, reprising their roles as Gaston and LeFou (Louie), and introduce Briana Middleton (The Tender Bar) as Louie’s stepsister, Tilly.

“Beauty and the Beast,” the series, is developed, executive-produced and written by Gad, Edward Kitsis and Adam Horowitz (“Once Upon a Time”), each serving as a co-showrunner. The series’ creative team also includes Tony Award-nominated director Liesl Tommy, who has come on board as an executive producer and will direct the first episode.

The project will feature an original soundtrack from the composer Alan Menken, who will also serve as executive producer, and lyrics for the first episode will be by Oscar-nominee Glenn Slater (Tangled). Production will begin in spring 2022.