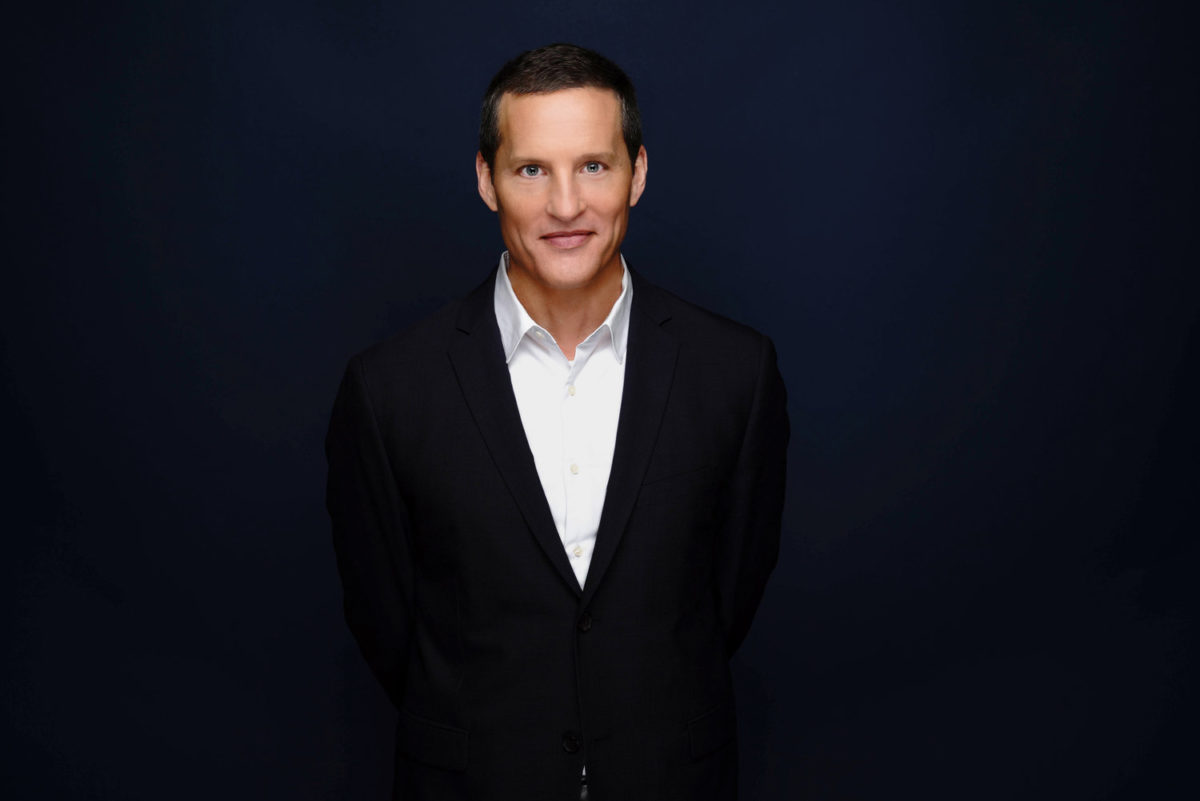 Earley, who once headed marketing/operations at Fox Broadcasting Co., most recently was president of The Jackal Group — a Los Angeles-based  television, film, commercial theater and digital studio.

At Disney+, Earley is expected to leverage his industry connections for the SVOD platform launching in the fourth quarter.

“Joe’s industry knowledge and understanding of where the global entertainment marketplace is going will be a key component as we launch and expand the Disney+ footprint,” said Ricky Strauss, president, content and marketing, Disney+, to whom Earley reports.

“The breadth of his experience in both content marketing and production, combined with the quality of his relationships in our industry will be huge assets to Disney+,” Strauss said.