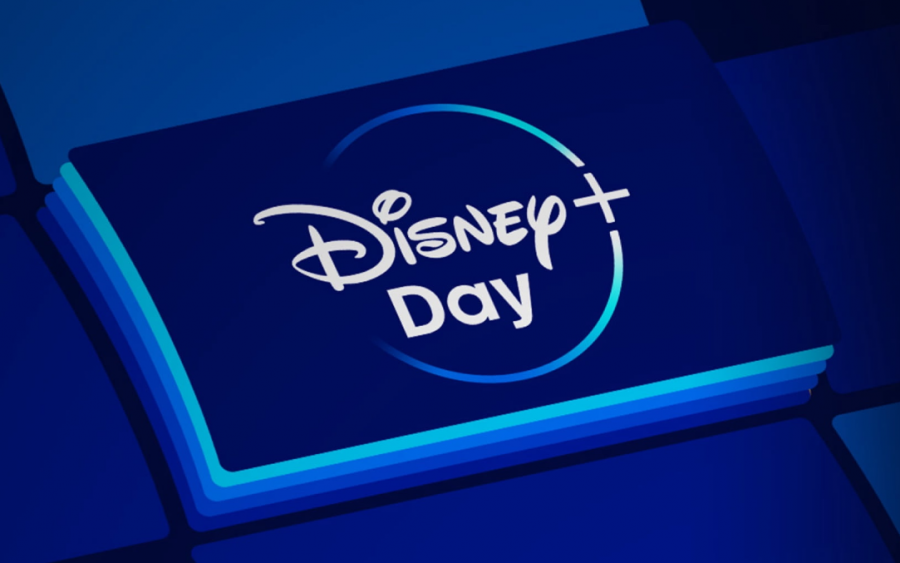 Ahead of a busy corporate week, Disney Nov. 8 announced it is offering new and eligible existing subscribers through Nov. 14 one month of the Disney+ subscription streaming video platform for $1.99 per month. The special pricing converts to the standard $7.99 monthly pricing thereafter unless canceled.

The Disney+ bundle, which includes Hulu (with ads) and ESPN+, remains priced at $13.99 monthly; $19.99 when including Hulu without ads.

Disney is announcing quarterly financial results on Nov. 10, followed by the two-year anniversary of the Disney+ platform on Nov. 12, with a company-wide “Disney+ Day” featuring the availability of Jungle Cruise and Shang-Chi and the Legend of the Ten Rings, among other special events.

“The inaugural Disney+ Day will be a grand-scale celebration of our subscribers across the entire company,” CEO Bob Chapek said in a statement. “This day of appreciation brings to life our mission to entertain, inform, and inspire fans and families around the globe through the power of unparalleled storytelling, and will become an annual tentpole event to be amplified across our global businesses.”

Specifically, Disney+ subscribers will have access to Disney parks and amusements 30 minutes ahead of regular customers from Nov. 12 to Nov. 14. During that time Disney will offer free shipping on all e-commerce purchases.

Disney publishing will offer eBooks priced from 99 cents through Nov. 17. The Disney Music Emporium on Nov. 12 will offer everything in the store, including collectables and vinyl at 20% off. Disney Movie Insiders can earn bonus points when purchasing digital movies.

“Since launching two years ago, Disney+ has captured the hearts and imaginations of audiences around the world with its best-in-class originals and robust library of beloved films and series,” said Kareem Daniel, chairman, Disney Media and Entertainment Distribution. “With Disney+ Day, we are creating an unparalleled experience for our subscribers as only The Walt Disney Company can.”