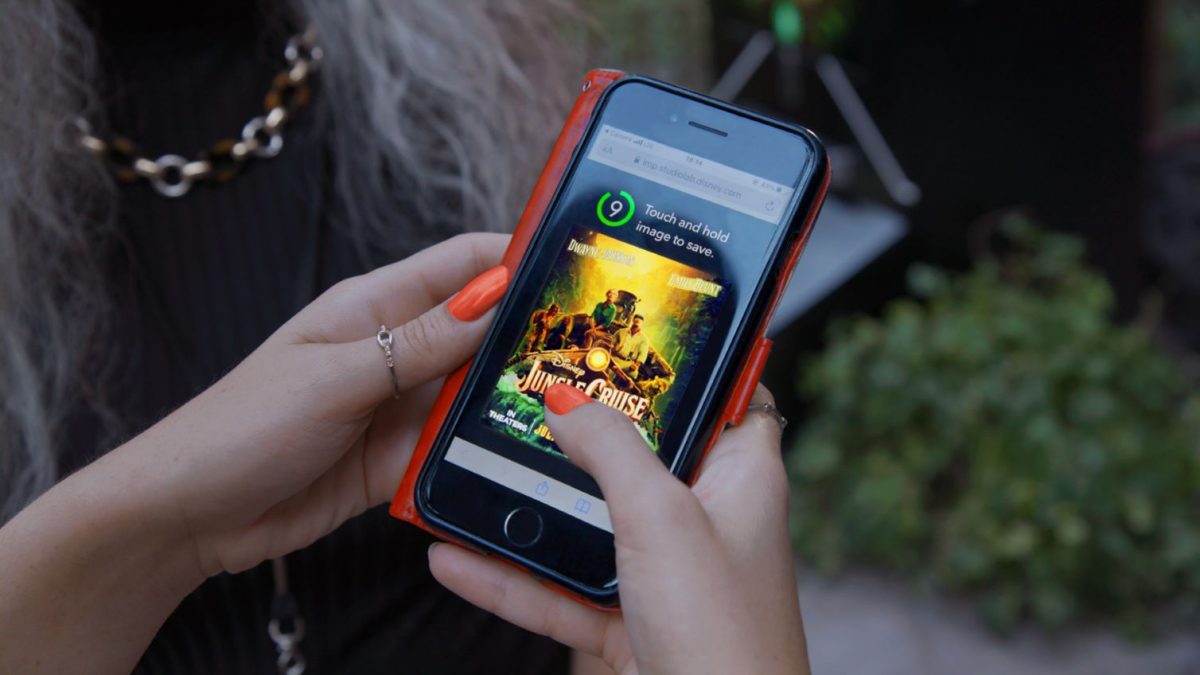 Disney’s StudioLAB is working with Accenture, the technology consulting firm, to develop and pilot interactive movie posters that incorporate digital technologies, including cloud and OLED displays.

In 2017, the companies collaborated to design, build and install a prototype of an interactive movie poster for Disney’s live-action movie Dumbo premiere. The interactive movie poster used sophisticated software and hardware — including artificial intelligence and 4D cameras — to recognize and respond to individuals’ emotions by showing film clips that fit a person’s current mood.

“We learned from the Dumbo prototype that fans and guests loved the interactivity our digital posters provide, so we brainstormed with Accenture ways that we could take that engagement to a new level,” Alice Taylor, VP of content and innovation at StudioLAB, said in a statement.

Taylor said future interactive posters would would increase engagement by offering personalized experiences — for example, users can insert themselves in the movie poster and share that image instantly with friends or family on social media.

“It transforms our audience’s journey beyond just the main feature at the theater,” Taylor said.

The companies are using the Microsoft Azure platform to enable the setup and monitoring of content virtually and data analytics to provide insights on how people interact with the posters. The ability to produce and distribute content from remote locations could enable interactive experiences for users in a variety of locations.

Since the new cloud-based platform was launched in June, StudioLAB says moviegoers have completed more than 1,000 interactive movie poster sessions.

“Using this advanced technology, Disney can tell unique stories in a new and engaging way by delivering a range of digital experiences that deepen consumers’ connections with their amazing franchises, stories, and characters,” said John Peters, Accenture’s Media & Entertainment industry group lead for the U.S.

The updated model of the interactive movie poster was first deployed at the El Capitan Theatre in Hollywood for the premiere of Marvel Studios’ Black Widow earlier this year. It was also used to engage with visitors at Disneyland during the Jungle Cruise premiere, and at the premiere of Searchlight Pictures’ Nightmare Alley this month.