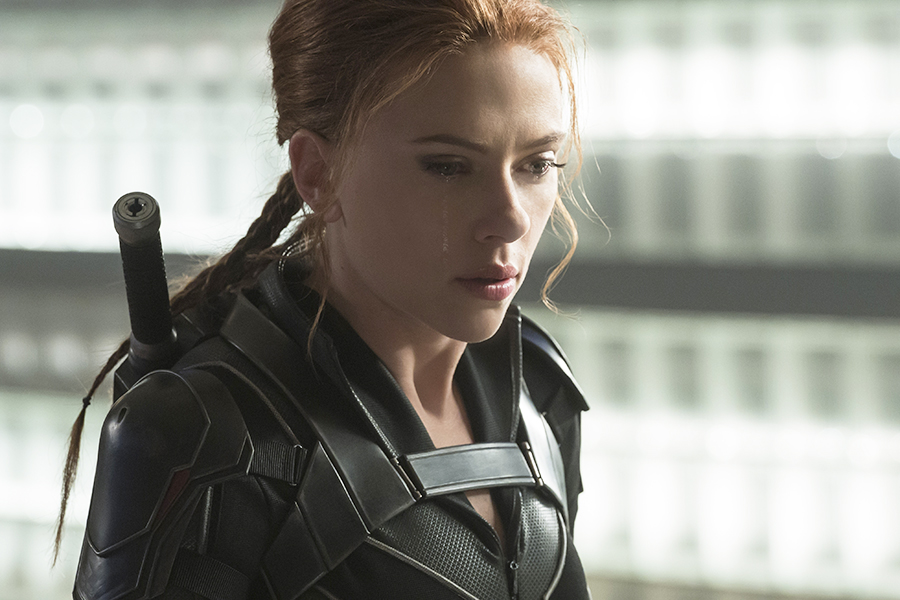 “I’m very pleased that we have been able to come to a mutual agreement with Scarlett Johansson regarding Black Widow,” said Alan Bergman, chairman of Walt Disney Studios.

Johansson, in a statement, said she was pleased with the resolution, and “incredibly proud of the work we’ve done together over the years and have greatly enjoyed my creative relationship with the team,” as reported by The Wall Street Journal.

Indeed, Johansson is set to work with Disney on a number of future projects, including Tower of Terror, which is based on a Disney amusement park ride.

The litigation underscores a new dynamic in Hollywood when it comes to compensating talent, directors, producers and studios. For decades, major stars have tied total compensation to a movie’s box office — a financial situation that apparently involved Black Widow.

With the pandemic wreaking havoc on the box office, and Disney pushing hard on consumer adoption of its branded Disney+ streaming platform, the studio made Black Widow available as a $29.99 premium add-on for Disney+ subscribers on the same day the movie was released in theaters.

Speaking Sept. 21 on a recent investor event, Chapek said the studio was re-evaluating talent contracts signed before the pandemic, and how it would handle such matters in the COVID era.

“Talent deals going forward will have to reflect that the world is changing,” Chapek told the virtual Goldman Sachs Communacopia Conference.