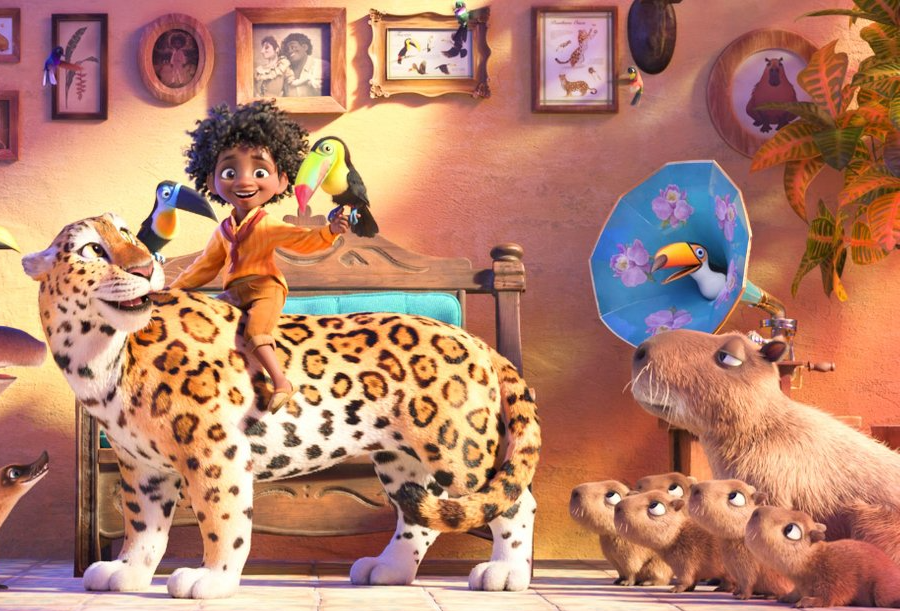 The Walt Disney Company May 11 said “content sales/licensing and other” revenue, which includes packaged media and transactional VOD, declined 3% to $1.9 billion, compared with $1.84 billion in revenue in the prior-year period. Segment operating income plummeted almost 95% to $16 million, from $312 million a year ago. The decrease in operating income was due
to lower TV/SVOD distribution results and, to a lesser extent, a decrease at home entertainment due to lower sales of catalog titles in the current quarter.

In the prior-year period, top-selling Disney titles included Mulan and Soul, while animated musical Encanto and residual revenue from Shang-Chi and the Legend of the Ten Rings were the top-selling packaged-media titles in Q2.

The decrease in TV/SVOD distribution results was due to a decrease in sales of episodic television content driven by higher sales of “Modern Family” and “How I Met Your Mother” in the prior-year quarter.

“As a reminder, these results are deliberately aligned with our decision to utilize our content on our own direct-to-consumer services,” McCarthy said.