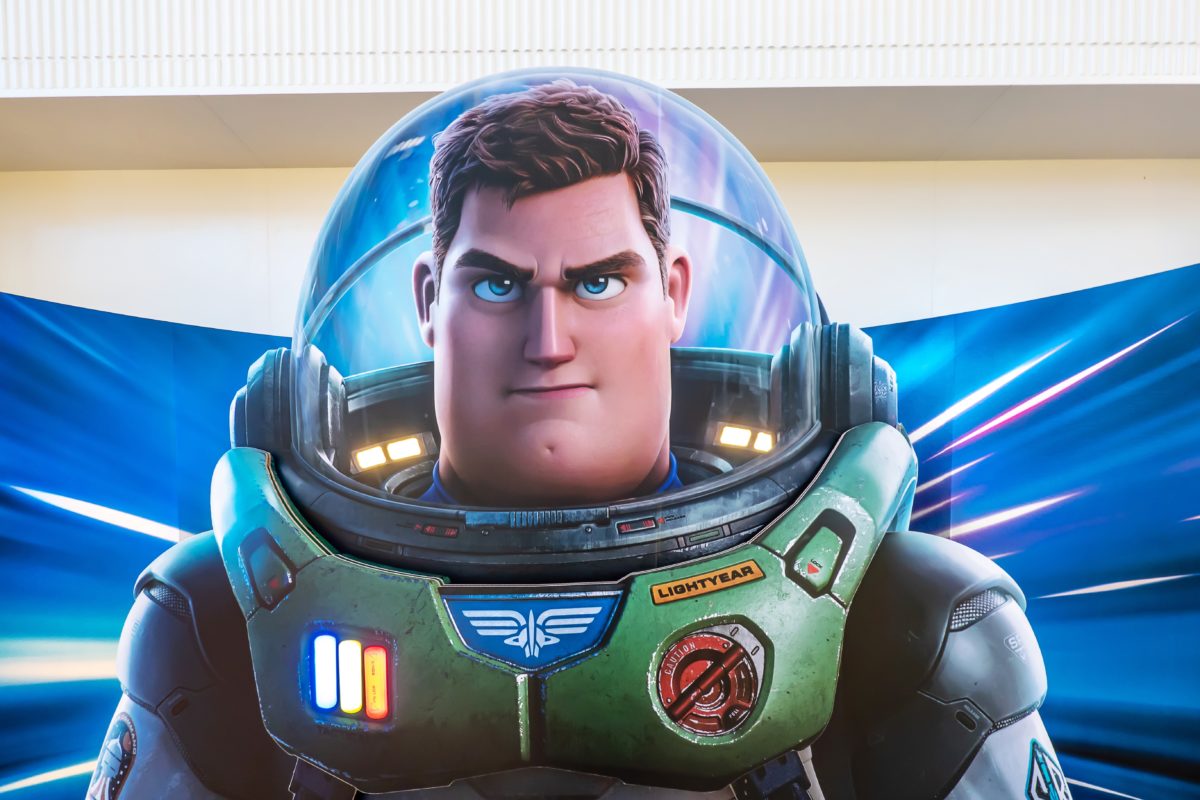 The animated spin-off featuring the “Toy Story” character Buzz Lightyear generated more than $213 million at the global box office, including $115.5 million across North American screens since its June 17 release.

“Lightyear looks amazing on the big screen, of course, but we are so excited to bring it to Disney+,” Angus MacLane, director of the movie, said in a statement. “We devoted years of our lives to this film and we are so proud of it. We want to share it with as many people as possible. Disney+ not only gives more fans an opportunity to see Lightyear, it gives us all the means to see it again and again.”