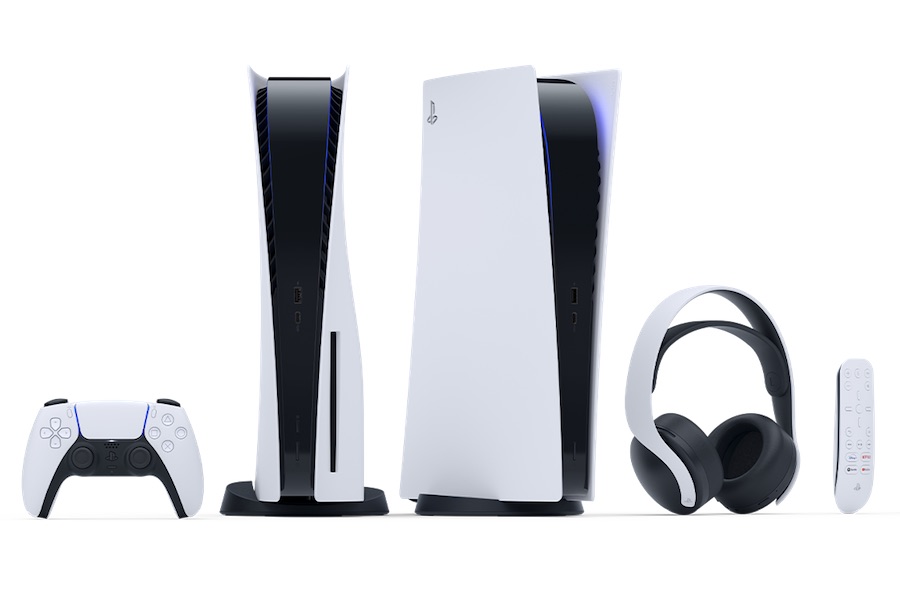 “A key part of our global expansion strategy is to meet consumers wherever they are, which is why we’re excited to enhance both Disney+ and Star+ for PlayStation 5 users,” Jerrell Jimerson, EVP of product and design for Disney Streaming, said in a statement. “The ability to support 4K HDR video streaming on the platform will also improve the viewing experience for fans.”

Both Disney+ and Star+ (which launched in Latin America last year offering general entertainment) require a paid subscription and high-speed Internet connection. They are available to download in the media section of the PS5 console.