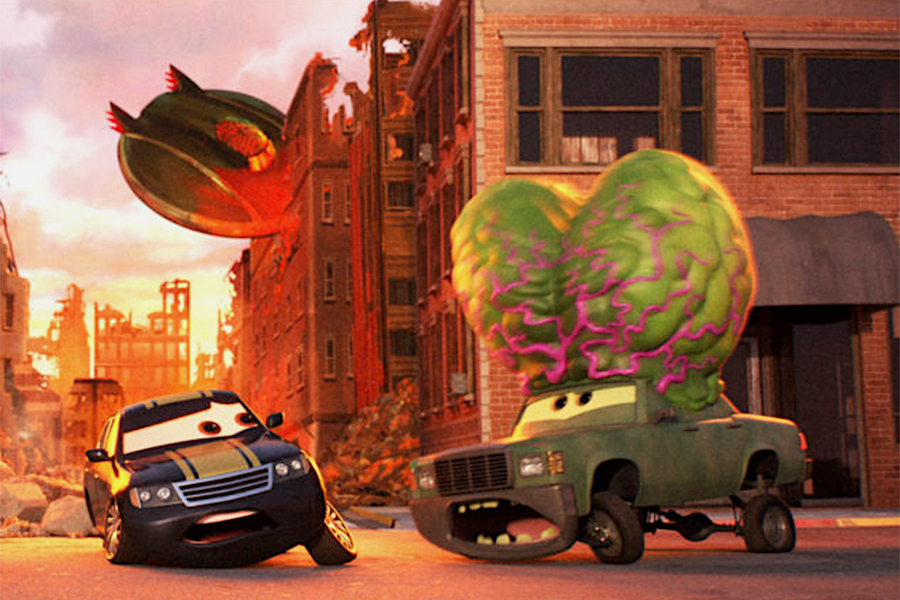 "Cars on the Road"

In honor of “Lightning McQueen Day” and the pending Sept. 8 launch of Disney/Pixar Animation’s new series “Cars on the Road,” Disney+ bowed the show’s soundtrack from Walt Disney Records and a three-minute clip from the third episode, “Salt Fever.”

The original series follows Lightning McQueen (voiced by Owen Wilson) and his best friend Mater (Larry the Cable Guy) as they head east from Radiator Springs on a cross-country road trip to meet up with Mater’s sister. 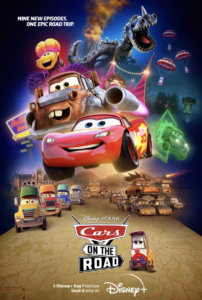 Composer Jake Monaco created the score for all nine episodes, which is featured on the soundtrack, which features the musical talents of 79 musicians and 17 singers, and showcases moments from the series, including the full version of the theme song plus other tunes.

Faster than fast and quicker than quick! Check out this new clip from Disney and Pixar’s #CarsOnTheRoad, a #DisneyPlusDay premiere, streaming September 8 on @DisneyPlus. pic.twitter.com/nNYqjkQuSO