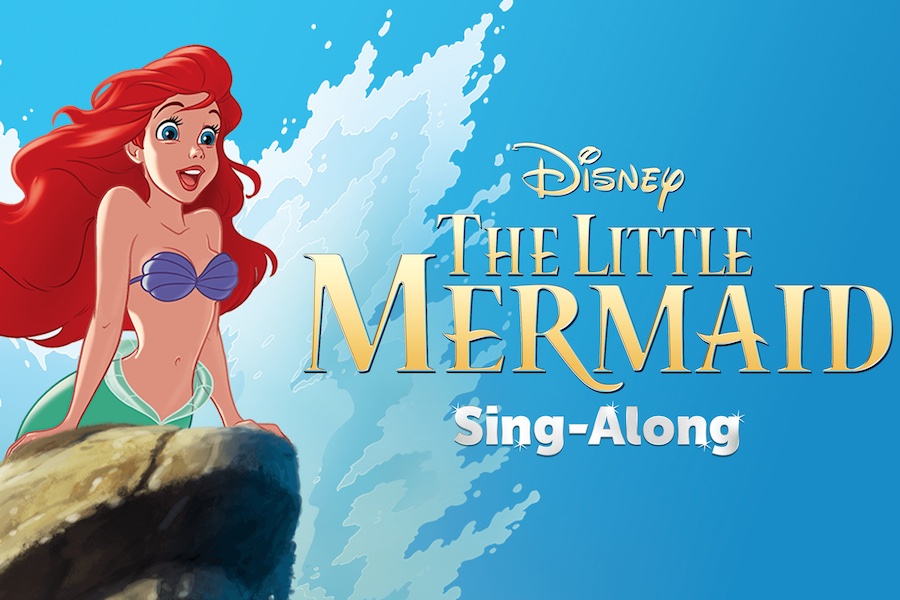 As subscribers watch the sing-along version of the films, they will be able to see on-screen lyrics.