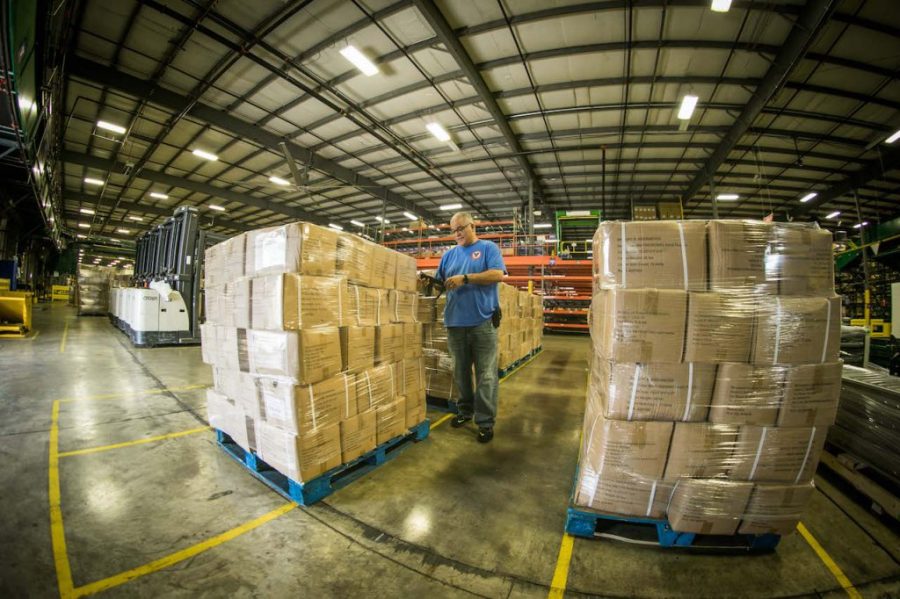 With its amusement parks shuttered, The Walt Disney Co. April 1 announced it is giving healthcare workers in California, New York and Florida access to 100,000 N95 masks and 150,000 rain ponchos.

“Disney Parks has a longstanding history of helping hospitals and communities, dating back to the 1930s, when Walt, himself, took Disney characters and animators on outreach visits,” Disney said in a blog post. “Sharing the magic of Disney continues today through contributions, collaborating with nonprofit organizations, in-kind gifts and employee volunteerism.”

“The COVID-19 pandemic is unlike anything we’ve seen before,” said Charles Redding, MedShare CEO. “We have to find ways to pool our resources and work together to help the healthcare workers who are doing their very best to treat patients and contain COVID-19. We appreciate Disney partnering with us to support hospitals and healthcare workers on the frontlines.”

With all 12 of its branded theme parks closed due to the coronavirus pandemic, Disney said since the beginning of March, its Parks segment has given nearly $3 million in in-kind donations benefiting communities around the globe.

“These are some of the ways Disney brings positive, lasting change to communities around the world,” the media giant said.