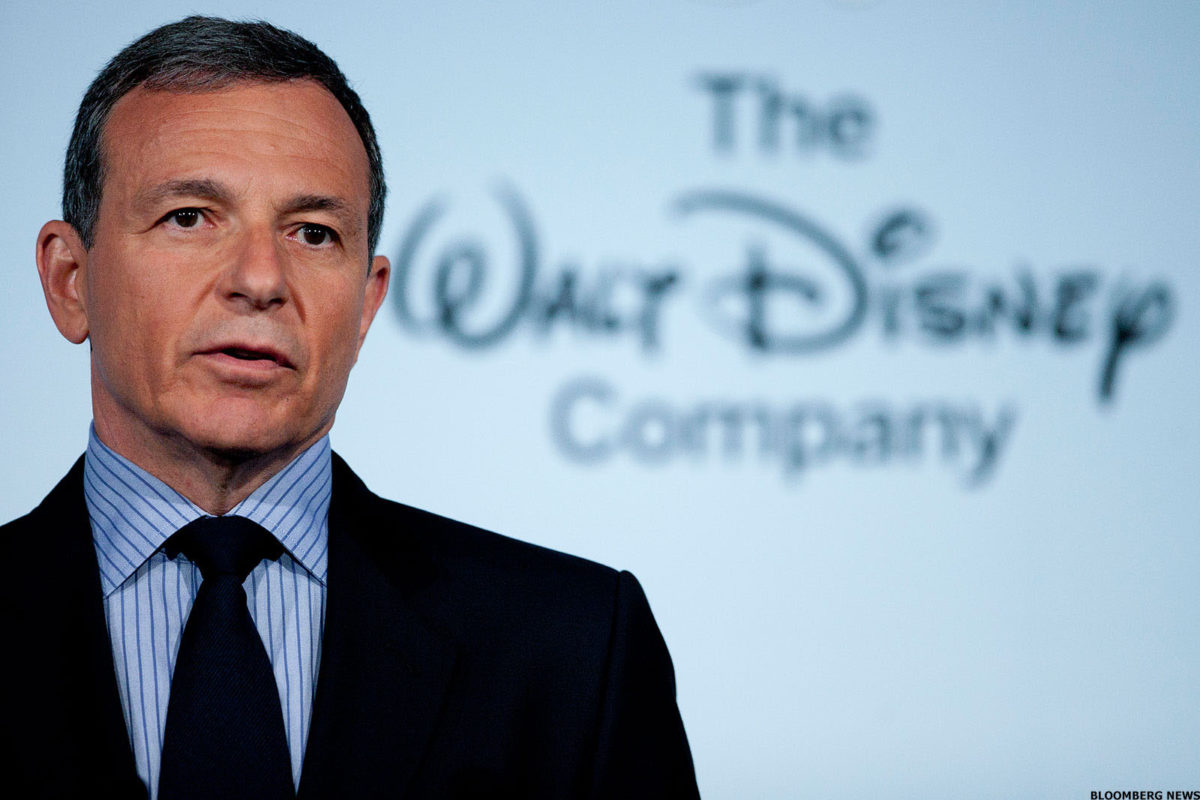 Disney ranked No. 1 followed by Amazon Prime and Netflix in the media and entertainment industry portion of MBLM’s Brand Intimacy 2019 Study.

The study is the largest study of brands based on emotions, according to the company.

Disney rose in the ranking from fifth overall in the 2018 study to first this year.

The remaining brands in the Top 10 for the media & entertainment industry were, in order, PlayStation, YouTube, Xbox, Nintendo, Hulu, HBO and WWE.

MBLM defines Brand Intimacy as “the emotional science that measures the bonds we form with the brands we use and love.” Top intimate brands in the U.S. continued to significantly outperform the top brands in the Fortune 500 and S&P indices in both revenue and profit over the past 10 years, according to the study.

“Media & entertainment continues to be our most intimate industry,” Mario Natarelli, managing partner of MBLM, said in a statement. “The need to escape reality, consume content on demand, and lose ourselves in stories is a powerful combination of factors. Disney is leveraging its nostalgic associations to cultivate stronger bonds with customers. It has also improved its performance with men, while continuing to innovate and expand its offerings.”

Additional findings in the media and entertainment industry were: