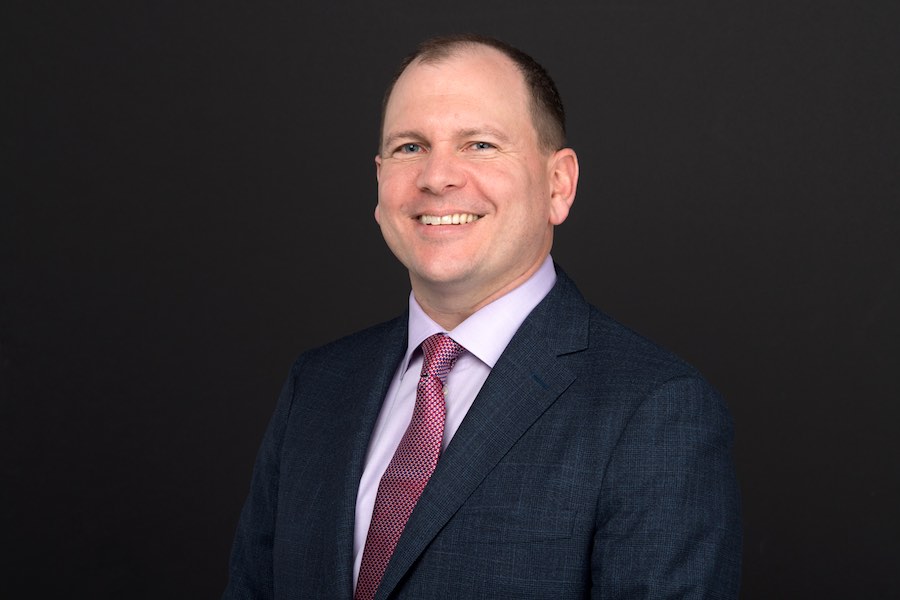 The Walt Disney Co. will combine all of its media sales and channel distribution into one organization under Justin Connolly, who has been named president of Media Distribution. Based in New York, Connolly will report to Kevin Mayer, chairman of Disney’s Direct-to-Consumer and International segment.

“By combining all of our media, affiliate, content and syndication sales, and distribution efforts into the Direct-to-Consumer and International segment, we continue to transform the ways in which we distribute the great stories and characters created by The Walt Disney Company’s studios and media networks,” said Mayer in a statement. “I’ve had the great pleasure of working with Justin for many years and believe his experience makes him well-suited to drive Disney’s media sales and distribution efforts. He is a consummate professional, a fantastic dealmaker, and a great leader.”

“I am excited to have the opportunity to lead the industry’s best multi-platform sales and distribution teams,” said Connolly in a statement. “Through our combined efforts we will achieve the company’s vision for an even stronger, more agile organization that is better able to pivot and capitalize on the many opportunities present in today’s fast-changing and increasingly complex global marketplace.”

In his new role, Connolly will spearhead global app distribution deals for Disney’s direct-to-consumer streaming services — including Disney+, ESPN+ and Movies Anywhere. Connolly will also be responsible for the distribution of film and television programming via home entertainment, broadcasting platforms, digital platforms, SVOD and pay networks.

Connolly previously served as EVP, affiliate sales and marketing, Disney and ESPN Media Networks — overseeing all aspects of domestic distribution, ABC affiliate relations, affiliate marketing and affiliate-related business operations for all the services provided by Disney and ESPN media networks. In June 2017, he added oversight of ESPN’s strategy and business development teams to his portfolio.

Prior to that, Connolly served as SVP, college networks, and under his direction, SEC Network was the most successful network launch in cable history. Before working with the college networks, Connolly served as SVP, national accounts for Disney & ESPN Media Networks. He was responsible for all domestic distribution and licensing efforts for Disney’s linear networks, broadband and VOD content within the Media Networks Group.

He joined ESPN in 2003 and served in various capacities including director, ESPN strategy and operations, where he helped ESPN with its long-term affiliate negotiations. In August 2004 he was promoted to VP, distribution strategy. Prior to joining ESPN, Connolly worked in the corporate finance group for Disney’s corporate treasury department in Burbank, Calif.

Connolly, a Boston native, graduated from Harvard University with a Bachelor of Arts degree in Economics in 1998 and earned an MBA from Harvard Business School in 2003.