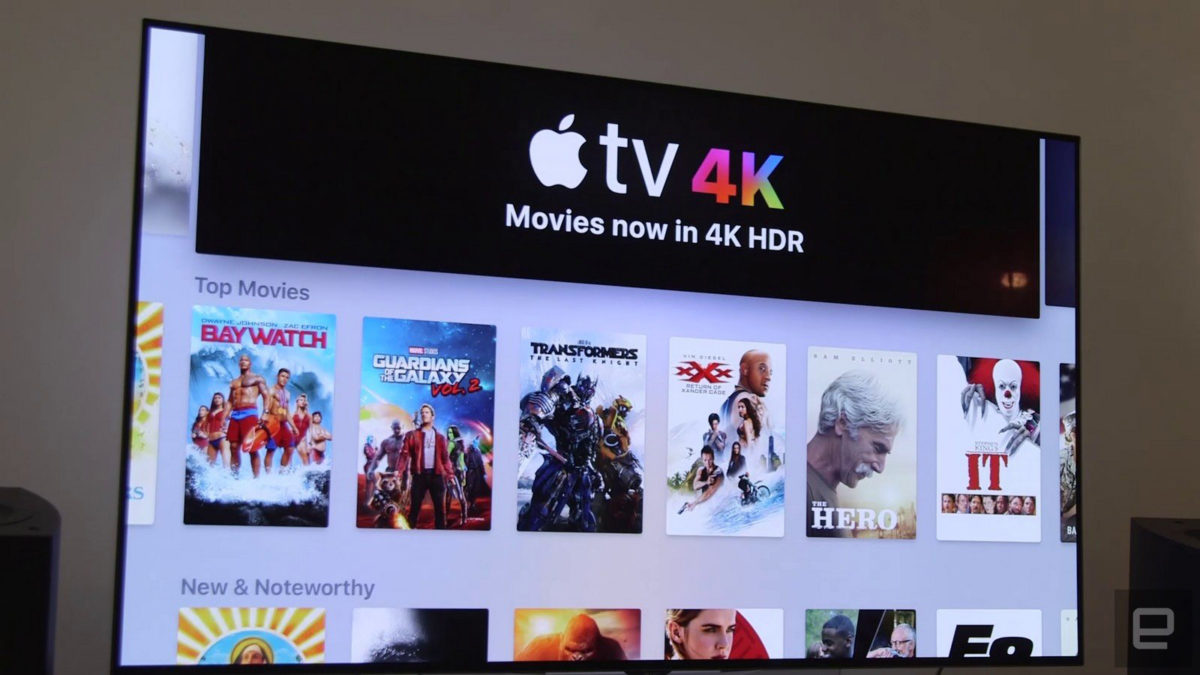 NEWS ANALYSIS – When Apple last year announced it would start selling access to 4K movies (at the same price as HD) on Apple TV through iTunes, Walt Disney Studios Home Entertainment was not among participating studios.

To most observers, the omission was classic Disney, doing its own thing with the arrival of each new digital format and distribution channel. Disney didn’t release its first 4K UHD Blu-ray title until last August with the retail bow of Marvel Studios Guardians of the Galaxy Vol. 2.

Disney CEO Bob Iger may sit on Apple’s board, and iTunes was the first digital platform (in 2008) to sell Disney/ABC television shows and movies. Yet, Disney 4K UHD movies on Apple TV/iTunes would have to wait.

“Disney’s absence is particularly notable given a longstanding close relationship between the two companies,” reported The Wall Street Journal.

But that could be – slowly – changing.

With Disney relinquishing (some) control in the rebranding of the Movies Anywhere digital platform, retail member Vudu.com (where you actually purchase/rent titles) has now incorporated (per forum.vudu.com) the Apple TV 4K app enabling users a way to watch titles in 4K UHD with HDR.

To be sure, the Vudu app does not afford Apple TV users direct access to buy/rent Disney titles, it does however open the door. If a Vudu subscriber acquires a Disney 4K UHD title from the website, it automatically is stored in the member’s collection. That collection can now be accessed on Apple TV.

All that’s missing are more Disney 4K UHD movies with HDR. The studio in February announced Star Wars: The Last Jedi would be its first 4K UHD Blu-ray with Dolby Vision HDR and Dolby Atmos.