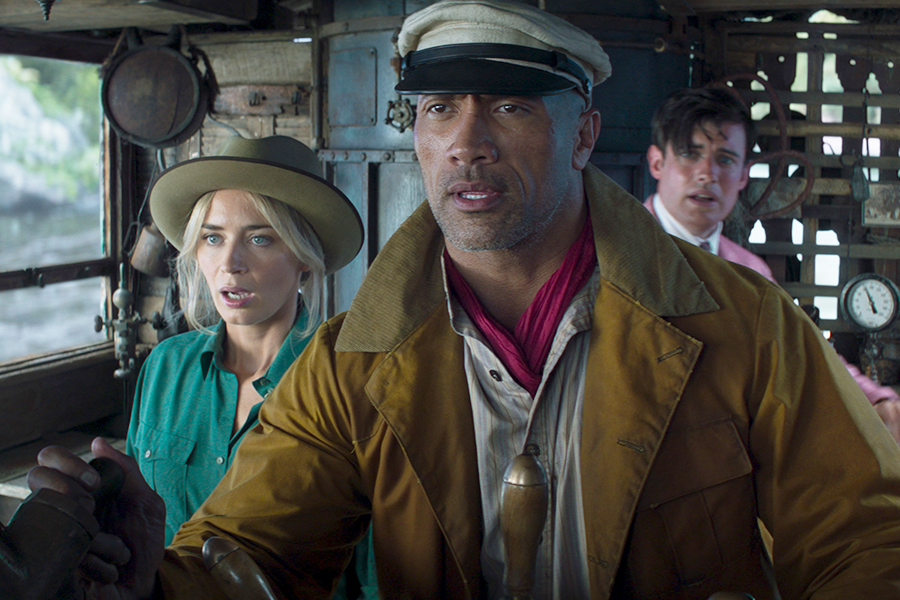 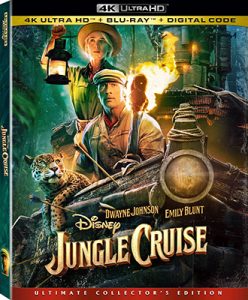 Based on the classic Disneyland ride, the film stars Dwayne Johnson as Frank, the skipper of an Amazon River tour boat, who is recruited by explorer Lily Houghton (Emily Blunt) who seeks an ancient tree with mythical healing abilities.

Extras include 11 deleted scenes, outtakes, an optional “Jungle Cruise Expedition Mode” that displays information about the movie such as Easter eggs and pop-up trivia during the movie, and four behind-the-scenes featurettes:

The film earned $82.1 million during a domestic box office run while it was simultaneously available as a $29.99 “Premier Access” add-on to streaming service Disney+.