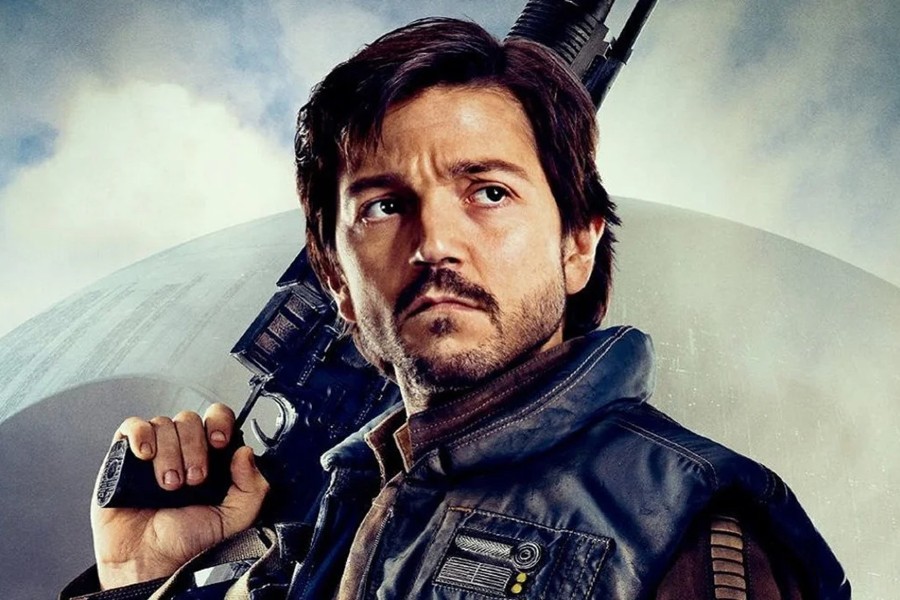 To help market the final episode of the Disney+ original series “Star Wars: Andor,” Disney is making the first two episodes of the show available across its television and streaming units, including Hulu, FX, ABC and Freeform, beginning Nov. 23. Episode 12 of the series begins streaming on Disney+ on Nov. 23. The series began streaming Aug. 31.

The first two episodes, “Kassa,” and “That Would Be Me,” will be made available on the following schedule over the Thanksgiving holiday, with Hulu offering an extended streaming window:

The “Andor” series — set five years before the events of 2016 theatrical release Rogue One: A Star Wars Story — focuses on Cassian Andor and his journey toward becoming a rebel hero. The tale is set against the backdrop of a burgeoning rebellion against a ruthless Empire, where people and planets are drawn into a conflict that will have far-reaching effects across the galaxy. It’s an era filled with danger, deception and intrigue, and one that will test the courage and resolve of a reluctant hero determined to make a difference.