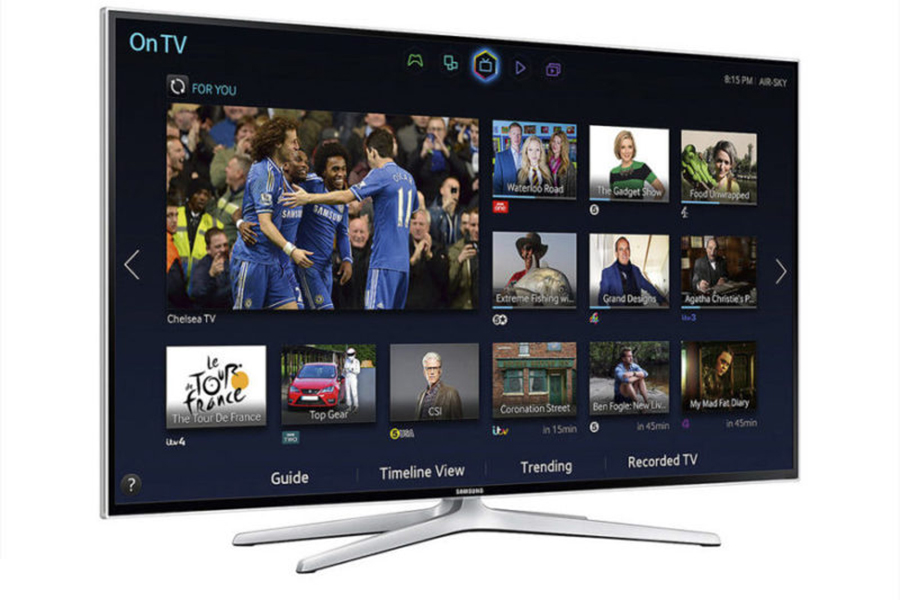 Not to be left out of the Disney+ launch, Samsung Electronics Nov. 12 announced the new SVOD service is available on Samsung Smart TV models manufactured from 2016 through 2019.

Samsung offers its own Samsung TV Plus, an ad-supported video service delivering free access to news, sports and entertainment.

Users will also be able to leverage the Bixby feature on 2019 QLED TVs to control their TVs and access content through voice commands.

Samsung has been at the forefront offering a diverse selection of content options available to consumers on Internet-connected TV, including the streaming services users love such as Amazon Prime Video, Apple TV+, Hulu, Netflix, YouTube — and now, Disney+.