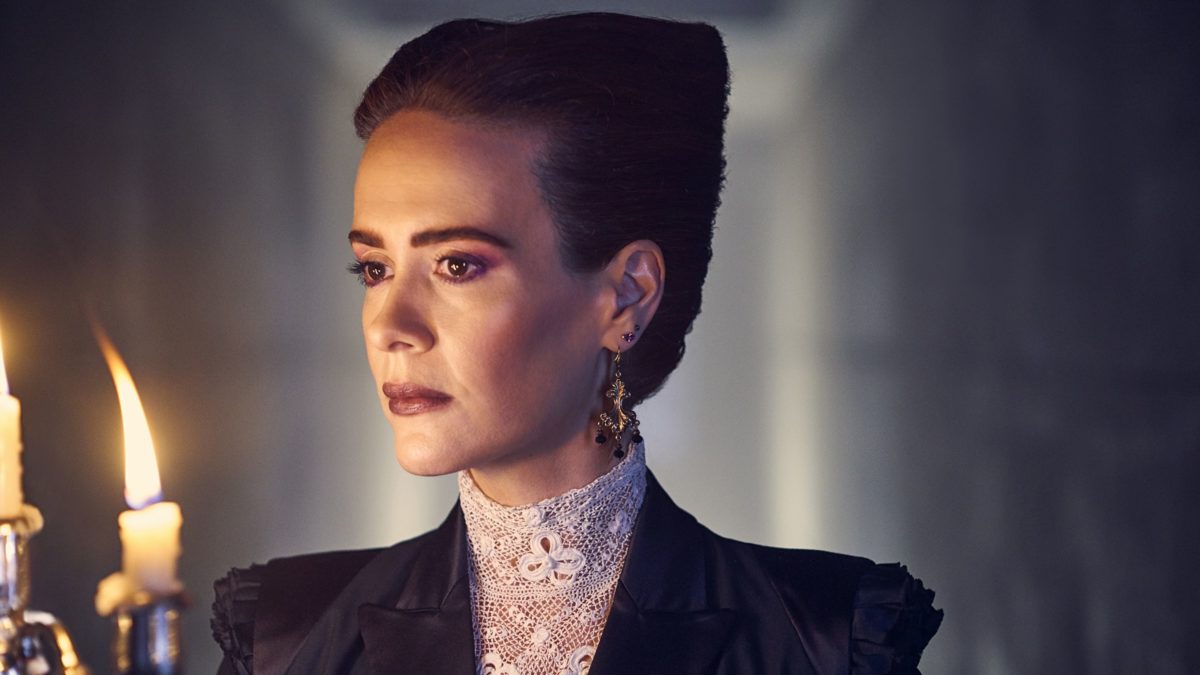 In the interim, Disney is reportedly licensing select movies and TV shows to Amazon Prime Video in Latin America, beginning Oct. 1, according to Variety, which first reported the deal.

Prime Video is available in Mexico and Brazil with e-commerce, while operating as a standalone service elsewhere in South America.

Other movies include The Lion King, Mary Poppins Returns, The Nutcracker and the Four Realms, Beauty and the Beast, Maleficent, pending sequel Maleficent: Mistress of Evil and the Pirates of the Caribbean franchise.

In addition, Prime Video is licensing ABC and FX series “Grey’s Anatomy,” “The Walking Dead,” “American Horror Story” and “How I Met Your Mother,” among others.