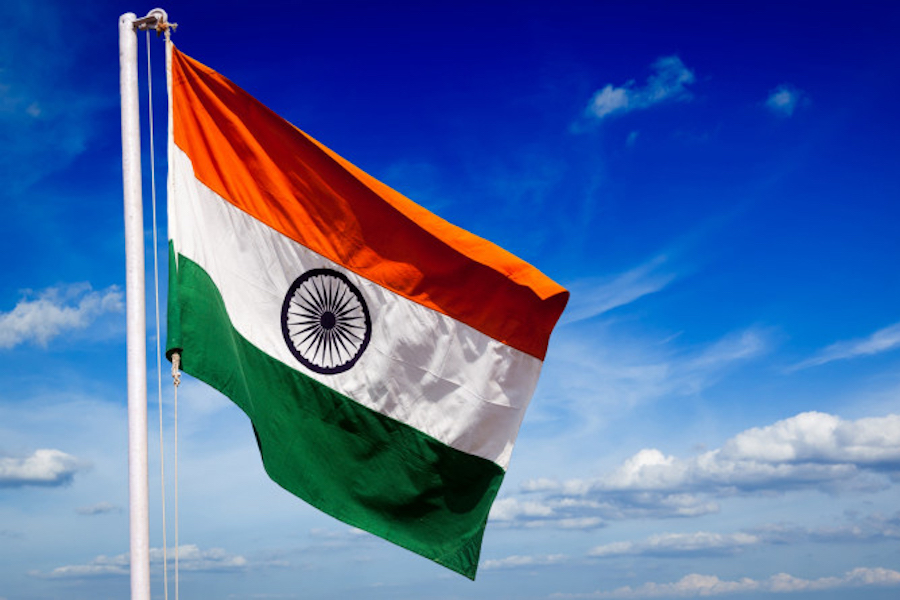 India, with the second highest population behind China, has become hotbed for American media companies seeking to tap a consumer base that exceeds 1 billion.

Indian Prime Minister Narendra Modi last week ordered citizens not to leave their homes in an effort to combat the spread of the coronavirus.

“To save India, every citizen of India is being banned from 12 o’clock tonight, on exiting homes, completely,” Modi said in a series of March 24 tweets.