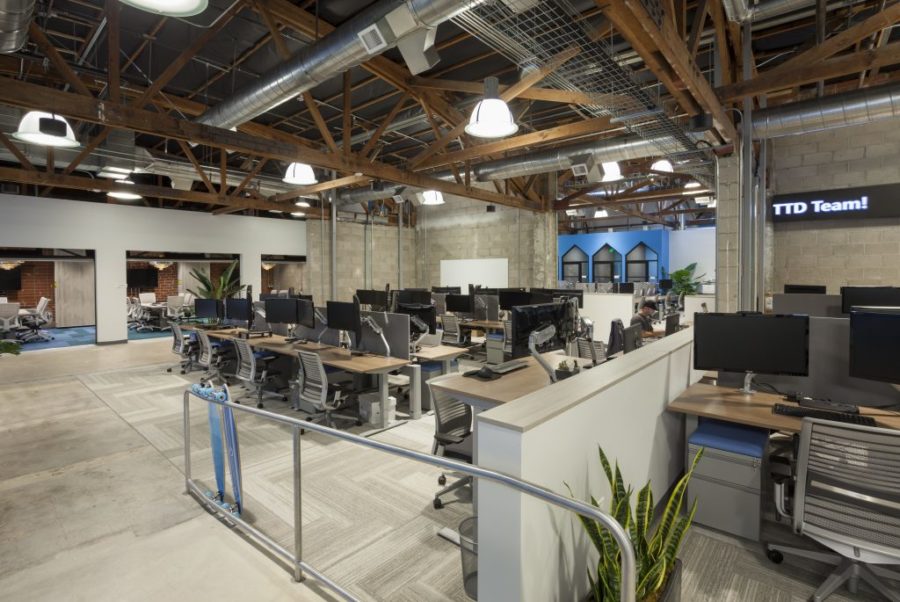 The day before Netflix announced a deal with Microsoft to sell ads for its pending ad-supported SVOD tier, Disney and global advertising tech company The Trade Desk reached an agreement to help Disney pitch marketers across its linear and digital properties, which include Disney+, ESPN+, ABC, Freeform, ESPN, National Geographic and FX.

The agreement aims to help marketers and ad buyers find a more addressable, biddable content inventory across the Disney portfolio.

“This first-to-market capability sets the stage to empower access to the Disney portfolio, validated by powerful audience insights, in a way that’s automated and accessible,” Rita Ferro, president of advertising sales for Disney Media & Entertainment Distribution, said in a statement.

The agreement claims to offer advertisers greater interoperability within its programming across multiple platforms, while affording better audience activation and measurement.

“We are uniquely positioned to match the world’s greatest content with next-generation products and technologies, through a secure and unified ad platform,” said Aaron LaBerge, chief technology officer of Disney Media & Entertainment Distribution. “The growth of our relationship with The Trade Desk is a milestone in addressability and automated buying at scale, and the latest step as we use technology to enable advertisers to buy once [and] deliver everywhere across Disney.”