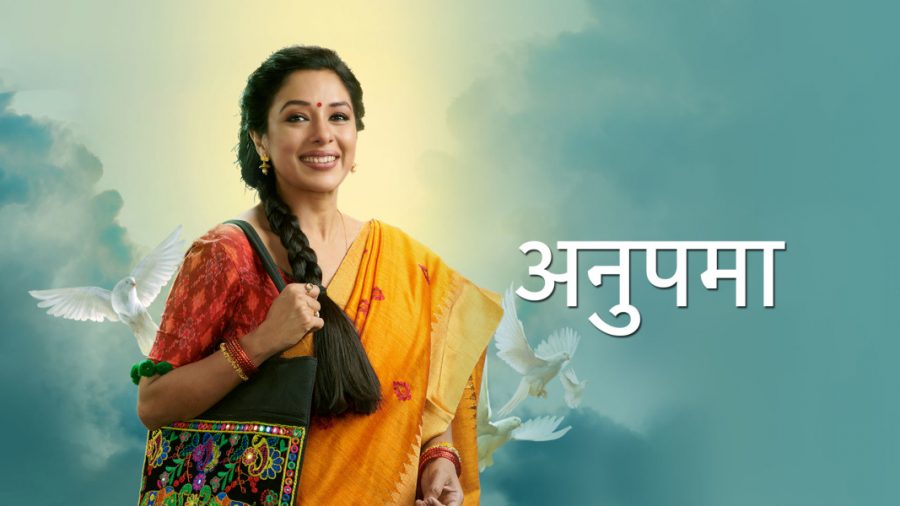 With 33% of the 103 million Disney+ subscribers originating from India, the media giant is ramping up its presence in the region, including new original Indian content — and cricket — for the branded Disney+ Hotstar platform. 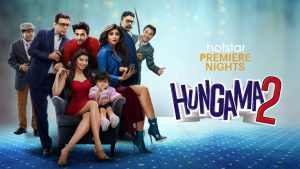 “The content slate demonstrates our relentless pursuit of bringing original and locally relevant stories to our consumers,” Sunil Rayan, president of Disney+ Hotstar, said in a statement.

“With the newly introduced subscription plans, we want to make our content more accessible to our viewers by offering best-in-class entertainment while giving them an opportunity to choose the plan that best suits their needs,” Rayan said.