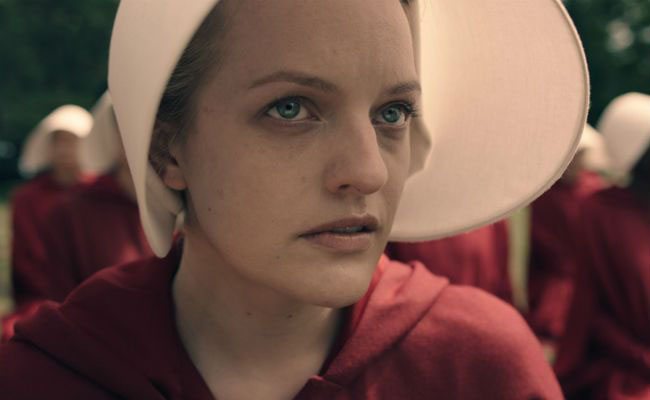 Speaking May 8 on the fiscal call, Iger said the Fox acquisition would give Disney 60% ownership of Hulu (and Hulu Live online TV service) with co-owners Comcast and Time Warner owning 30% and 10%, respectively.

Comcast is reportedly finalizing plans to outbid Disney for Fox, which, if successful, would give the cable giant control of Hulu.

Iger said Disney’s plan to rollout a branded SVOD service in 2019 could include other Fox assets such as National Geographic, but would be largely anchored by Disney, Marvel, Pixar and Star Wars content.

“When we announced [our direct-to-consumer initiatives] a year ago, we were not talking about Hulu,” he said. “And again, neither is dependent upon, but stands to benefit from the Fox acquisition.”

“When we were considering the best way to integrate the Fox assets, we asked ourselves how best to organize the company,” Iger said. “And one of the things that we looked at was how some of the new entrants in the marketplace are organized. And you typically find – Netflix is a good example.”

At the same time, as Hulu ups its content profile and subscriber base (20 million), costs escalate.

Disney has guaranteed $113 million of Hulu’s $338 million term loan, which expires in August 2022. Disney is also committed to infusing $450 million in capital contribution to Hulu in 2018, according to a regulatory filing. Through March 31, Disney’s capital contributions totaled $114 million against this commitment.

Hulu lost $920 million in 2017 compared to a loss of $531 million in 2016. The fiscal loss is reportedly projected to reach $1.7 billion this year as original content (“The Handmaid’s Tale,” “Marvel’s Runaways,” “Future Man,” and “The Doozers”) spending skyrockets.