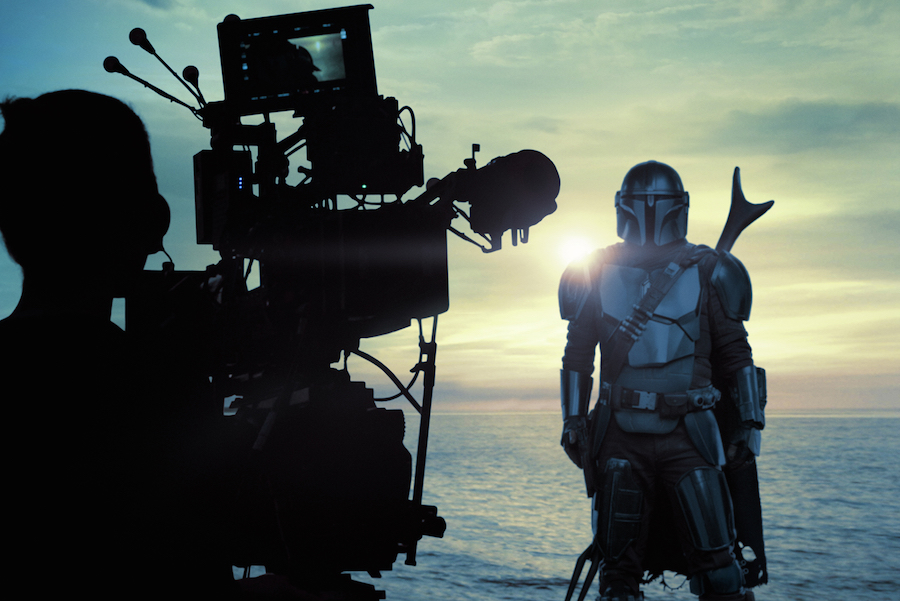 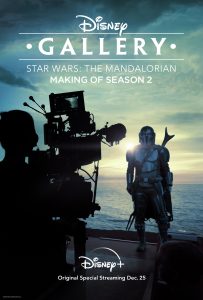 The Disney+ series “Disney Gallery: The Mandalorian” will take a look behind the scenes of the second season of the popular “Star Wars” series in an hourlong special debuting on the streaming service Dec. 25.

The second season of “The Mandalorian,” which concludes Dec. 18, has featured the return of several fan favorite “Star Wars” characters, from bounty hunter Boba Fett to former Jedi Ahsoka Tano.

The new installment of “Disney Gallery: The Mandalorian” showcases filmmakers and cast providing unprecedented access to the storytelling decisions and innovations that went into the second season of the Emmy Award-winning series.

Featuring immersive on-set footage that places viewers right in the middle of the filmmaking process, and rare insights from the cast and crew, this special documentary explores the production of all 8 episodes in season two — from early concept art through the groundbreaking technology introduced in the series.

“Disney Gallery: The Mandalorian” explored the making of the first season in eight episodes earlier in 2020.