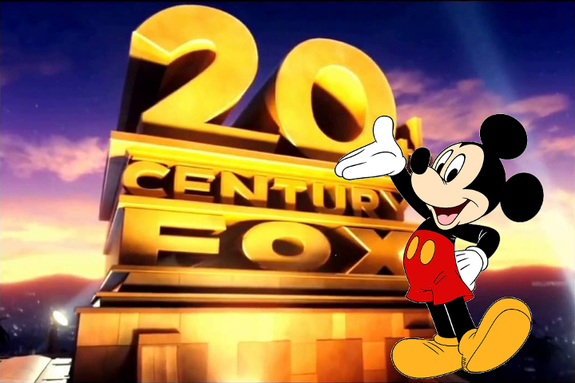 “This is an extraordinary and historic moment for us — one that will create significant long-term value for our company and our shareholders,” Disney CEO Bob Iger said in a statement. “Combining Disney’s and 21st Century Fox’s wealth of creative content and proven talent creates the preeminent global entertainment company, well positioned to lead in an incredibly dynamic and transformative era.”