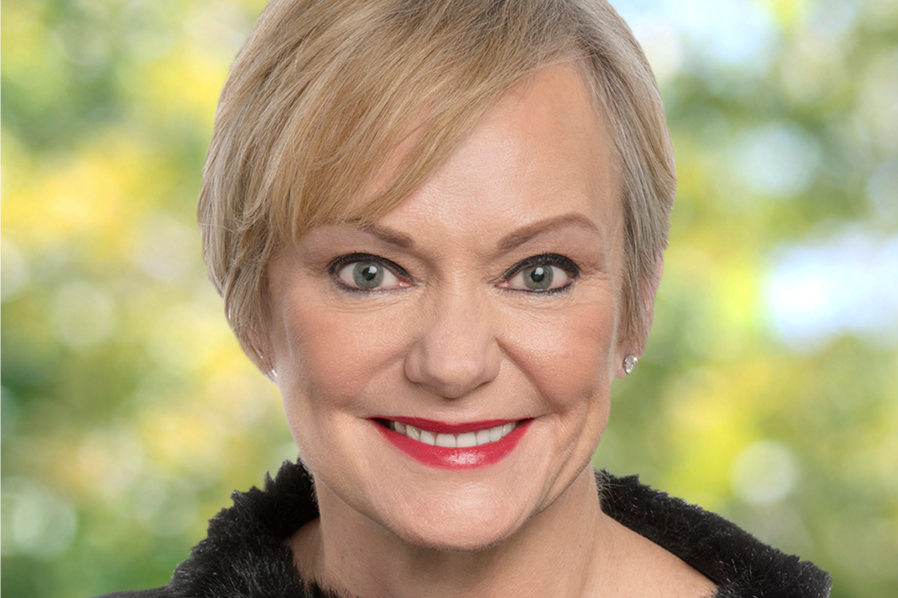 The Walt Disney Co. Dec. 21 announced it has extended CFO Christine McCarthy’s contract through June 30, 2024. McCarthy is a 22-year veteran of the company and has served as CFO since 2015.

“Christine’s leadership has been indispensable during this time of disruption and transformation, and her impact reaches well beyond our balance sheet,” CEO Bob Chapek said in a statement. “She has been instrumental to Disney’s growth and helped us navigate the most difficult days of the pandemic.”

McCarthy joined Disney in 2000, and prior to becoming CFO she was EVP of corporate real estate, alliances and treasurer. She currently serves on the board of directors of The Procter & Gamble Company and FM Global, and is a trustee of Carnegie Institution for Science. She has received numerous awards and has been named multiple times to Treasury & Risk’s “100 Most Influential People in Finance,” the Top 100 Irish American Business Leaders, and Business Insider’s “The 15 Most Influential Women in Finance.” In 2015, she was the recipient of Treasury Today’s Adam Smith “Woman of the Year” award. In 2016, she received Los Angeles Business Journal’s “Executive of the Year” award and was honored as one of the Entertainment Diversity Council’s “Top 50 Most Powerful Women in Entertainment.”