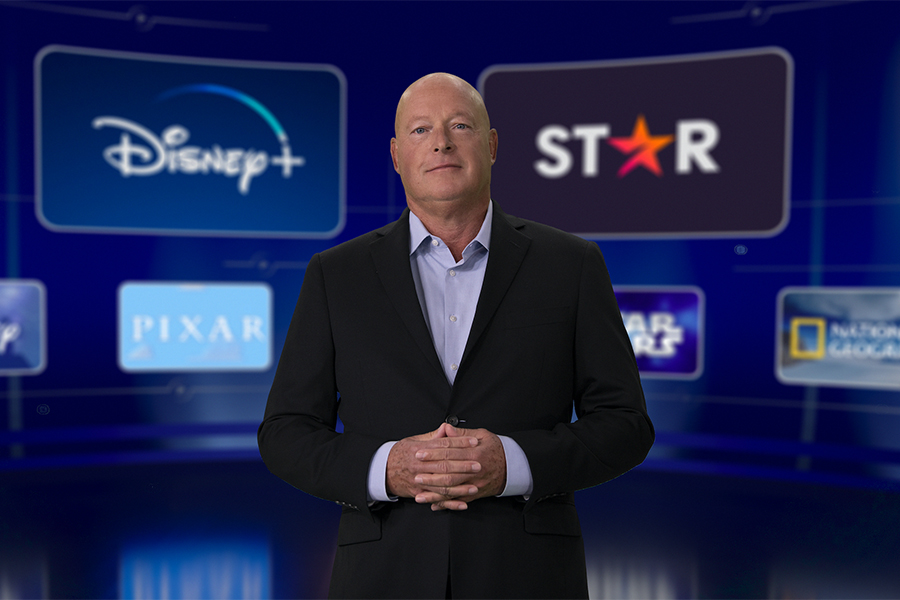 In a major show of confidence, The Walt Disney Company’s board of directors June 28 extended CEO Bob Chapek’s term of employment agreement for three years, beginning from July 1.

Disney said the largely stock-based bonus incentives do not guarantee Chapek any minimum amount of compensation. The actual amounts payable to the former home entertainment executive in respect of such opportunities will be determined based on the extent to which any performance conditions and/or service conditions applicable to such awards are satisfied and on the value of the Disney’s stock.

Indeed, Chapek may receive compensation in respect of any such award that is greater or less than the stated target value, depending on whether, and to what extent, the applicable performance and other conditions are satisfied, and on the value of the media giant’s stock.

The new employment contract does not alter Chapek’s existing employment agreement, including his $2.5 million base salary.

Since being named CEO in February 2020, Chapek has weathered a pandemic, political issues in Florida, mixed up the theatrical window and help broaden the reach of the Disney+ subscription streaming service globally, among other accomplishments.