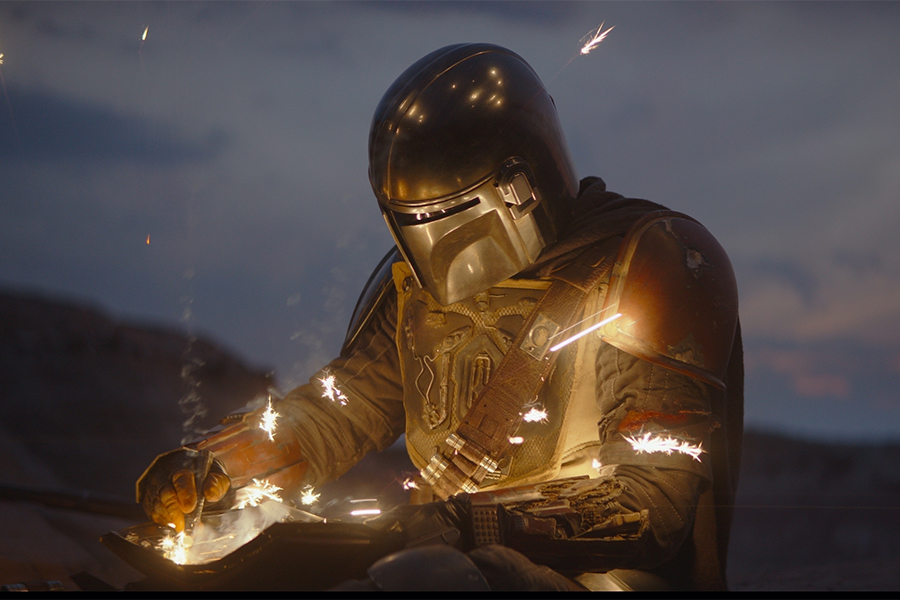 The platform launched in Austria, the United Kingdom, Spain, Italy, Germany, Ireland, and Switzerland on March 24, replacing DisneyLife in the U.K. and Ireland. Disney+ is expected to launch in Eastern Europe starting in October.

The news coincided with release the first trailer for the second season of the popular “Star Wars” spinoff series, “The Mandalorian.”

“We have surpassed 60.5 million paid subscribers globally, and today we continue our international expansion with the launch of Disney+ in eight countries,” Rebecca Campbell, chairman of Walt Disney Direct-to-Consumer and International, said in a statement. “As a major force in the global direct-to-consumer space we’re bringing high-quality, optimistic storytelling that you expect from our brands to even more people.”