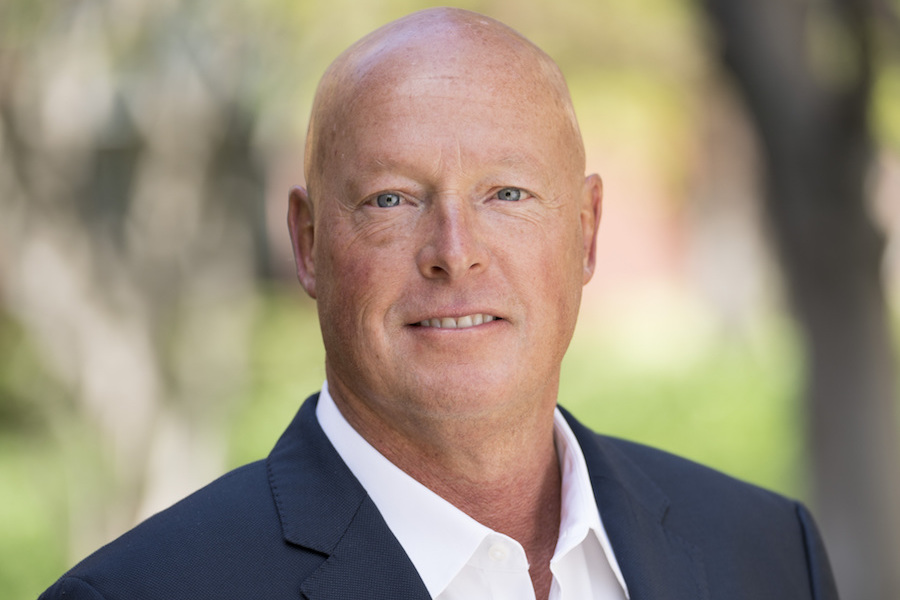 Before Chapek become CEO of The Walt Disney Co., he was president of Walt Disney Home Entertainment and driver of a successful packaged-media marketing program that created demand for select Disney classic titles by keeping them temporarily unavailable via the “Disney Vault.”

Flash-forward to the present and Chapek has been focused in part on expediting Disney’s direct-to-consumer retail and streaming access. Speaking June 14 on the virtual Credit Suisse 23rd Annual Communications Conference, Chapek said the DTC business strategy — similarly to home video and transactional VOD in the past — is about getting closer to the consumer.

“It’s about having a granular understanding of what the consumption patterns are, and then speaking to the consumers in a way that’s going to be relevant to the content that they want specifically for themselves,” Chapek said. “And by doing so, we’ll drive engagement and consumption.” 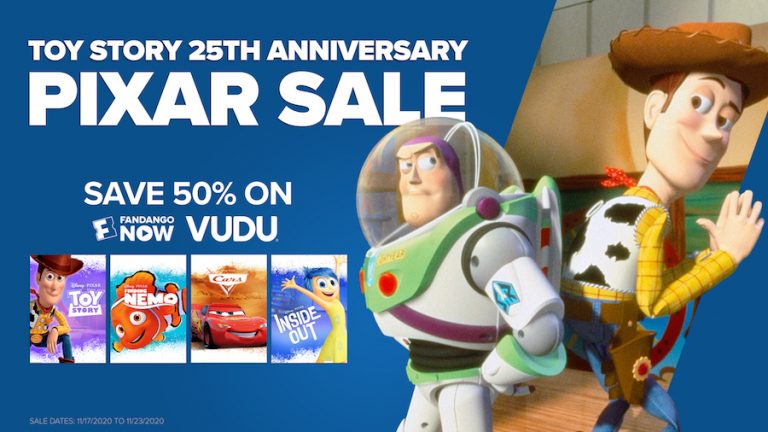 “In terms of the relationship that we have with our distribution partners, the key is having a strong symbiotic relationship, and that’s what we’ve got, as they really want Disney content and we bring that value to their platform,” Chapek said.

When asked whether Disney might separate select Disney brands such as Marvel and Star Wars into standalone streaming platforms, Chapek said the aggregated business model, including combining Disney+, ESPN+ and Hulu into a specially-priced combo offering, is working.

“We won’t say no to anything in the future, but right now we’re really happy with our more highly aggregated model that we have, both from a cost standpoint and from a market opportunity standpoint. But again, who knows it could evolve over time as we learn more and more in different regions across the world.”