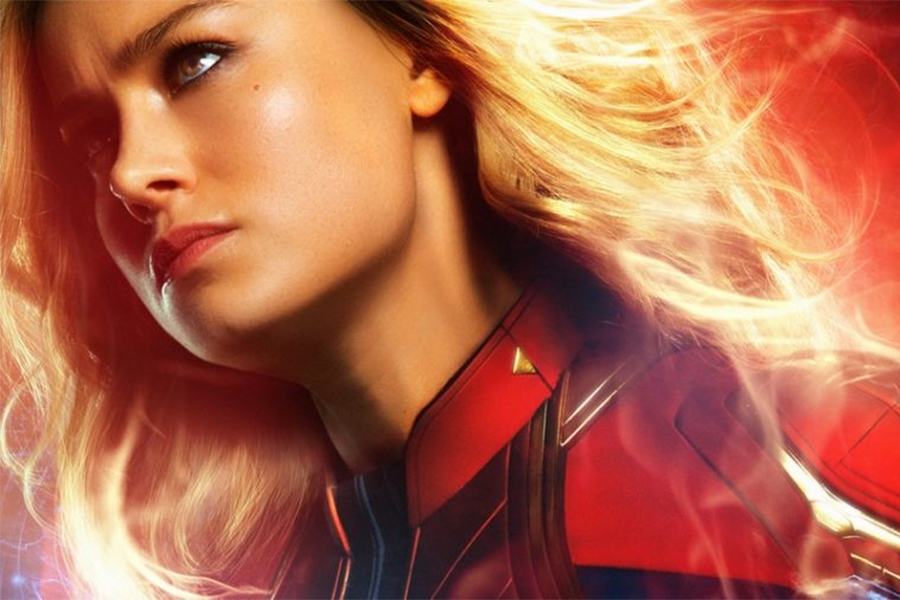 Disney/Marvel Studios’ Captain Marvel has sold about 2 million discs since its June 11 packaged-media release, according to industry estimates.

Despite the strong start, that’s about half what Marvel’s Blank Panther sold last year following its disc release May 15, 2018.

Disney Aug. 6 attributed the difference between them to why it posted lower third-quarter (ended June 29) home entertainment revenue.

The increase in theatrical distribution results was due to the performance of Avengers: Endgame, Aladdin, Captain Marvel and Toy Story 4 in the current quarter compared with Avengers: Infinity War, Incredibles 2, Black Panther and Solo: A Star Wars Story in the prior-year quarter.

Operating results at the 21CF businesses reflected a loss from theatrical distribution driven by the performance of Dark Phoenix, for which Disney also recorded a film cost impairment, partially offset by income from TV/SVOD distribution.

The increase in operating loss was due to the consolidation of Hulu, the ramp up of investment in ESPN+, which was launched in April 2018 and costs associated with the upcoming launch of Disney+.

Results for the quarter also reflected a benefit from the inclusion of the 21CF businesses due to income at the Fox and National Geographic international channels, partially offset by a loss at Star India.

Starting on March 20, 100% of Hulu’s operating results are now included in the Direct-to-Consumer & International segment as a result of Disney’s acquisition of a controlling interest in SVOD and online TV platform.

Previously, Disney’s ownership share of Hulu results was reported as equity in the loss of investees.

Regardless, Disney’s acquisition of Fox resulted in the revenue elimination increase from $148 million to $737 million and segment operating income eliminations went from income of $6 million to a loss of $133 million driven by eliminations of licenses of ABC Studios and 20th Century Fox Television programs to Hulu.