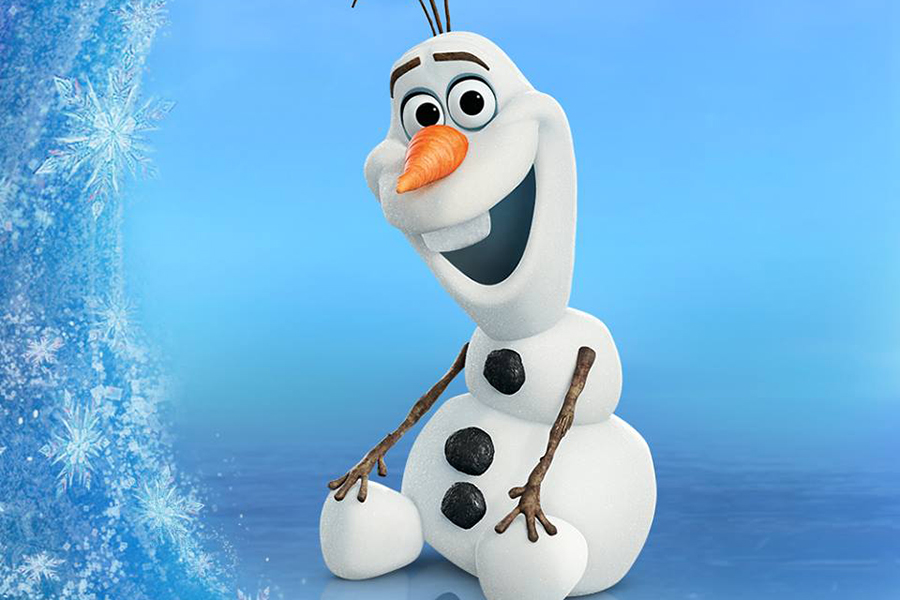 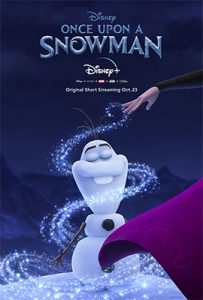 A new animated short film based on the Olaf character from the “Frozen” movies will debut exclusively on Disney+ Oct. 23.

Once Upon a Snowman will explore the previously untold origins of Olaf, the snowman created by Queen Elsa in the original Frozen from 2013. What happened within the moments after Elsa created him as she was building her ice palace, and when Anna and Kristoff first meet him in the forest? And how did he learn to love Summer?

Actor Josh Gad once again returns to provide the voice of Olaf.

The short from Walt Disney Animation Studios is co-directed by Trent Correy, animation supervisor of “Olaf” in 2019’s Frozen II, and Dan Abraham, the veteran story artist who boarded Olaf’s “When I Am Older” musical sequence in Frozen II.

“This is an idea that started to form when I was an animator on the first Frozen,” Correy said. “Dan Abraham and I are so grateful and excited to have had the opportunity to direct this short, working with our incredible colleagues at Walt Disney Animation Studios.”