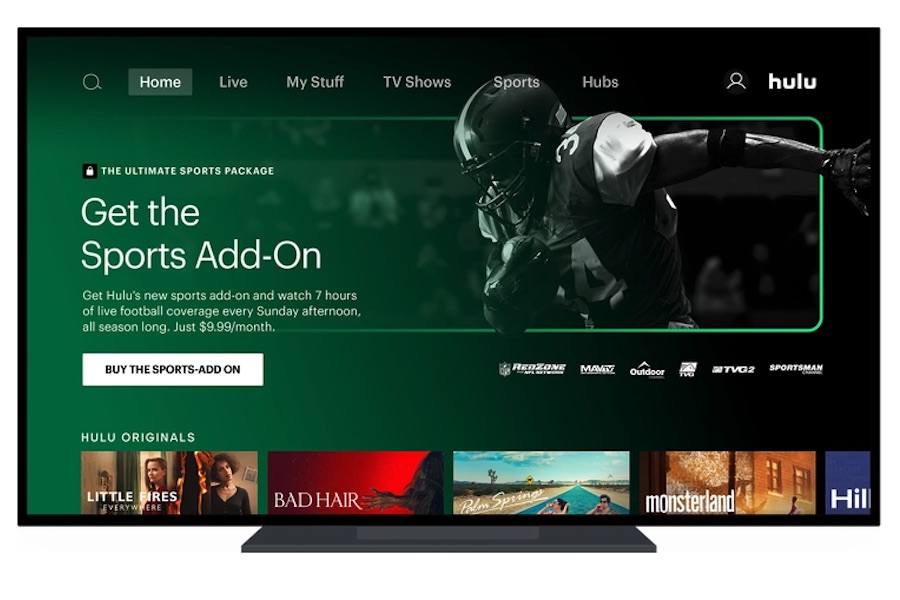 Disney has sent emails to Hulu + Live TV subscribers informing them about a $5 monthly hike to their online TV service subscription. The price hikes, which go into effect Dec. 21, raise the ad-supported option to $70 from $65, while the ad-free tier increases to $76 from $71 monthly.

Key to the price hikes: Subscribers get free access to Disney+ and ESPN+, which along with the Hulu SVOD platform, make up Disney’s direct-to-consumer business across 179 million combined subscribers.

Hulu+ ended the most recent fiscal period (Oct. 2) with 4 million subscribers, which was down from 4.1 million subs during the previous-year period. The online TV platform still tops a market that includes YouTube TV, Philo, Sling TV, Fubo TV and AT&T TV, among others.